The 2,325th Meeting of the Society 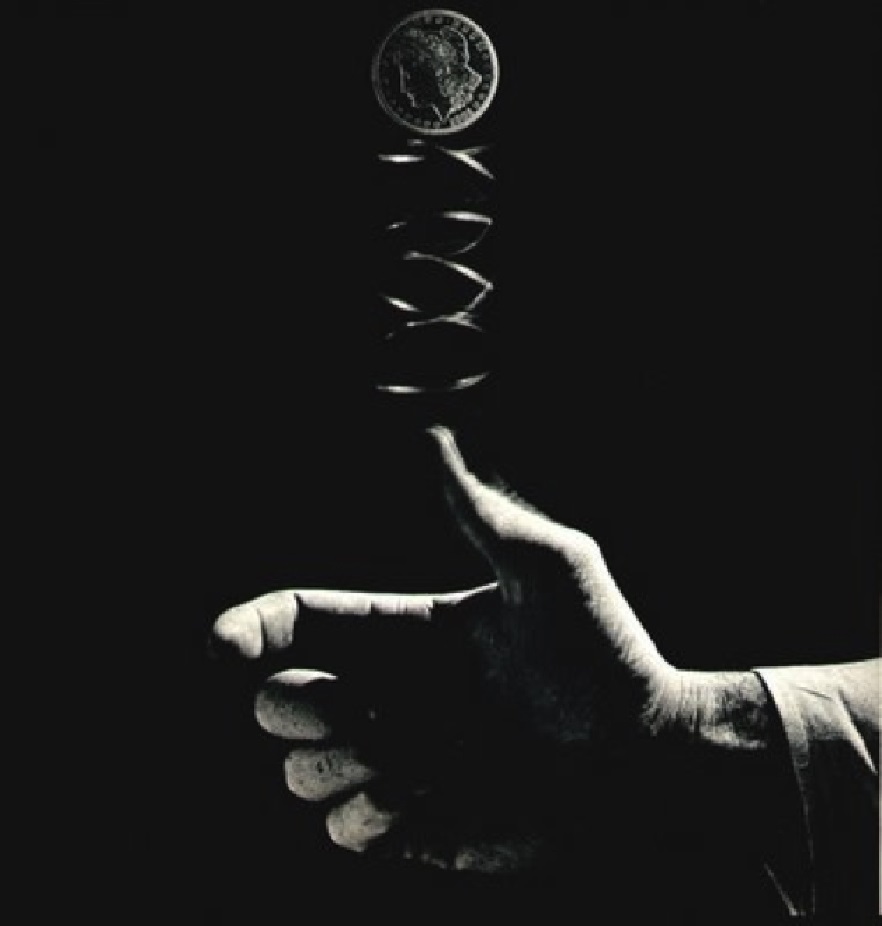 Everyone likes to talk about “evidence-based policy-making.” But what is anyone doing about it? Motivated by empirical advances generally and by the book “Nudge” in particular, behavioral insight teams are now at work in the UK, the US, and other countries – often including partnerships between academic scholars and government officials. The nonpartisan goals are to enhance not just research and transparency, but efficiency and effectiveness as well. Innovative concepts and tools in this context include choice architecture, paternalistic libertarianism, and randomized controlled trials. We will discuss simple, surprising, and promising results so far. 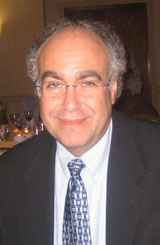 DANIEL L. GOROFF is Vice President and Program Director at the Alfred P. Sloan Foundation, a private philanthropy organization that supports breakthroughs in science, technology, and economics. He is especially interested in behavioral economics, government regulation, big data, and higher education. Goroff is Professor Emeritus of Mathematics and Economics at Harvey Mudd College, where he served as Vice President for Academic Affairs and Dean of the Faculty. Before that, he was a faculty member at Harvard University for over two-dozen years. Daniel Goroff has twice worked for the President’s Science Advisor in the White House Office of Science and Technology Policy, most recently as Assistant Director for Social, Behavioral, and Economic Sciences.

President John Ingersoll called the 2,325th meeting to order at 8:31pm December 6, 2013 in the Powell Auditorium of the Cosmos Club. Mr. Ingersoll announced the order of business and thanked the Policy Studies Organization for their sponsorship of the meeting's lecture. Mr. Ingersoll then introduced three new members of the Society, including the speaker of the evening.

Corresponding Secretary Robin Taylor, on behalf of the Chair of the Nominating Committee Zeynep Dilli, announced the results of the election for open officer positions for 2014: Nerine Clemenzi for Member At Large, John Ingersoll for Treasurer, Lloyd Mitchell for Vice President, and Larry Millstein for President.

Mr. Goroff began by discussing how evidence can be used for designing economic policy. Understanding how people use data and make decisions to achieve their goals is part of behavioral economics, he said. He explained that decision posers, such as policy makers, would like to help decision makers choose the available option that best matches their actual intentions.

Mr. Goroff continued by explaining the difficulties in impartial decision making, including conditional probability and the base rate fallacy, anchoring, confirmation bias, and a general bias towards options that are easy, attractive, social, or timely. He believes that properly evaluating situations requires rigorous experimental protocol, which forms the underpinning of modern behavioral economics.

Mr. Goroff then explained how choices can be influenced by the context or choice architecture, a process called "nudging." Economists can design better policies and pose decisions, without limiting choices, in a way that improves the likelihood of decision makers achieving the goals they say they want to accomplish. He noted that multiple large governments and international organizations fund "nudge units" to pursue these outcomes. He then provided examples of nudging such as increasing enrollment in retirement plans by changing from opt-in to opt-out, increasing tax payment compliance using social norming, and increasing organ donor program participation using specific language during the sign-up process.

Mr. Goroff concluded by discussing the importance of experiment design and statistical significance. He explained that when experiments have policy implications, the results of randomized trials must be determined to be statistically significant. An emphasis on hypothesis testing and the publication of experimental procedures and hypothesis, along with carefully considering the implications of false positives, is a critical component of modern behavioral economics.

Someone wondered about the link between behavioral economics and the advertising and marketing industry. Mr. Goroff agreed that many of the same tools and insights are used but that behavioral economists emphasize designing publishable experiments and promoting scholarly discourse.

After the question and answer period, Mr. Ingersoll thanked the speaker, made the usual housekeeping announcements, and invited guests to apply for membership. At 10:19pm, President John Ingersoll adjourned the 2,325th meeting to the social hour.