The 2,318th Meeting of the Society 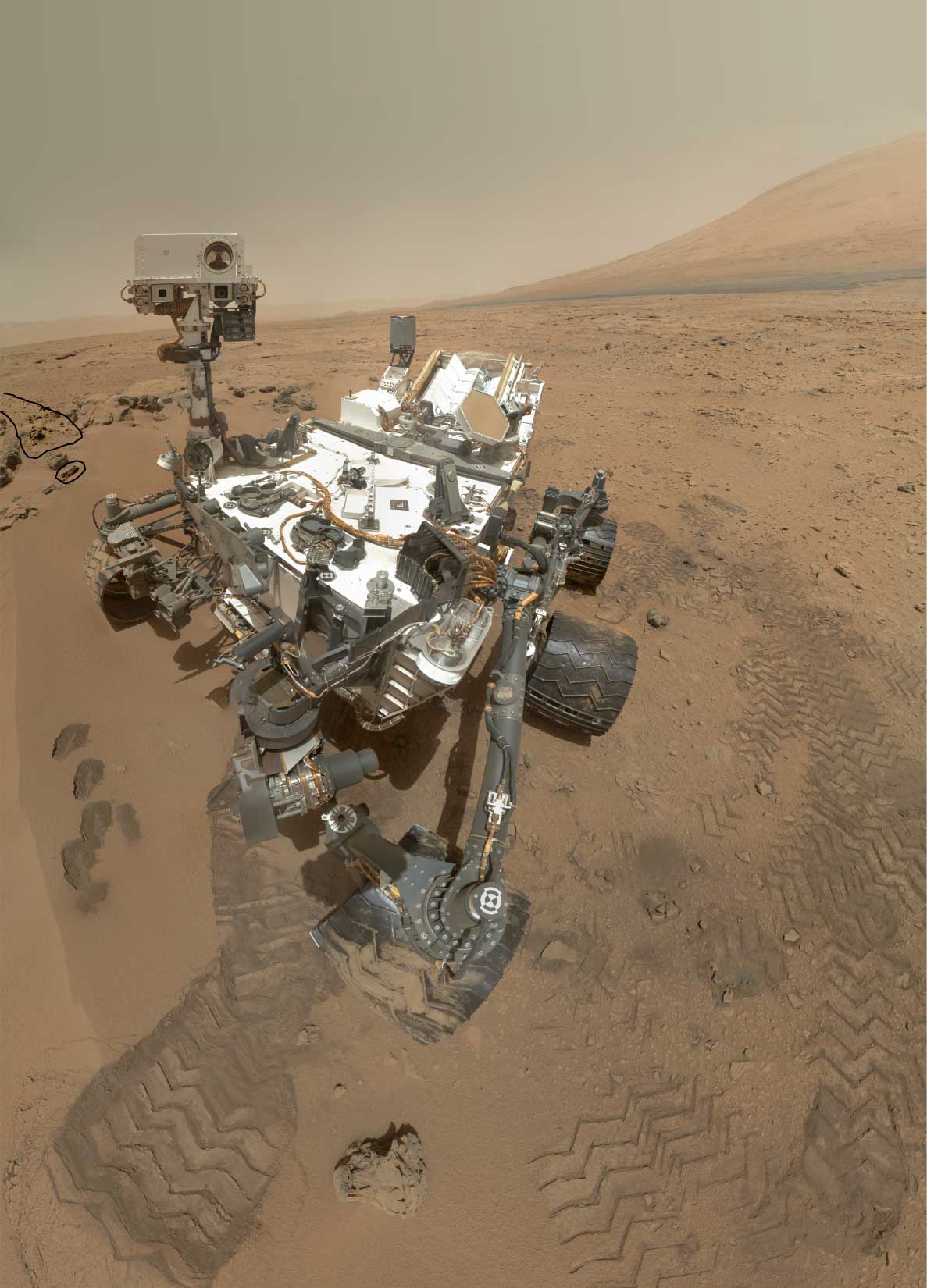 The Mars Science Laboratory rover, Curiosity, touched down on the surface of Mars on August 5, 2012. It was built to conduct an investigation of modern and ancient environments. Recent mission results will be discussed. Curiosity has a lifetime of at least one Mars year (~23 months) and drive capability of at least 20 km. The MSL science payload was specifically assembled to assess habitability and includes a gas chromatograph-mass spectrometer and gas analyzer that will search for organic carbon in rocks, regolith fines, and the atmosphere, an x-ray diffractometer that will determine mineralogical diversity, focusable cameras that can image landscapes and rock/regolith textures in natural color, an alpha-particle x-ray spectrometer for in situ determination of rock and soil chemistry, a laser-induced breakdown spectrometer to remotely sense the chemical composition of rocks and minerals, an active neutron spectrometer designed to search for water in rocks/regolith, a weather station to measure modern-day environmental variables, and a sensor designed for continuous monitoring of background solar and cosmic radiation. The 155-km diameter Gale Crater was chosen as Curiosity’s field site based on several attributes including an interior mound of ancient flat-lying strata extending almost 5 km above the elevation of the landing site. The lower few hundred meters of the mound show a progression with relative age from clay-bearing to sulfate-bearing strata, separated by an unconformity from overlying likely anhydrous strata. The landing ellipse is characterized by a mixture of alluvial fan, high thermal inertia/high albedo stratified deposits, and a number of stratigraphically/geomorphically distinct fluvial features. Curiosity landed just below the base of the alluvial fan deposit and very close to the high thermal inertia unit. Gale’s regional context and strong evidence for a progression through multiple potentially habitable environments, represented by a stratigraphic record of extraordinary extent, ensure preservation of a rich record of the environmental history of early Mars. 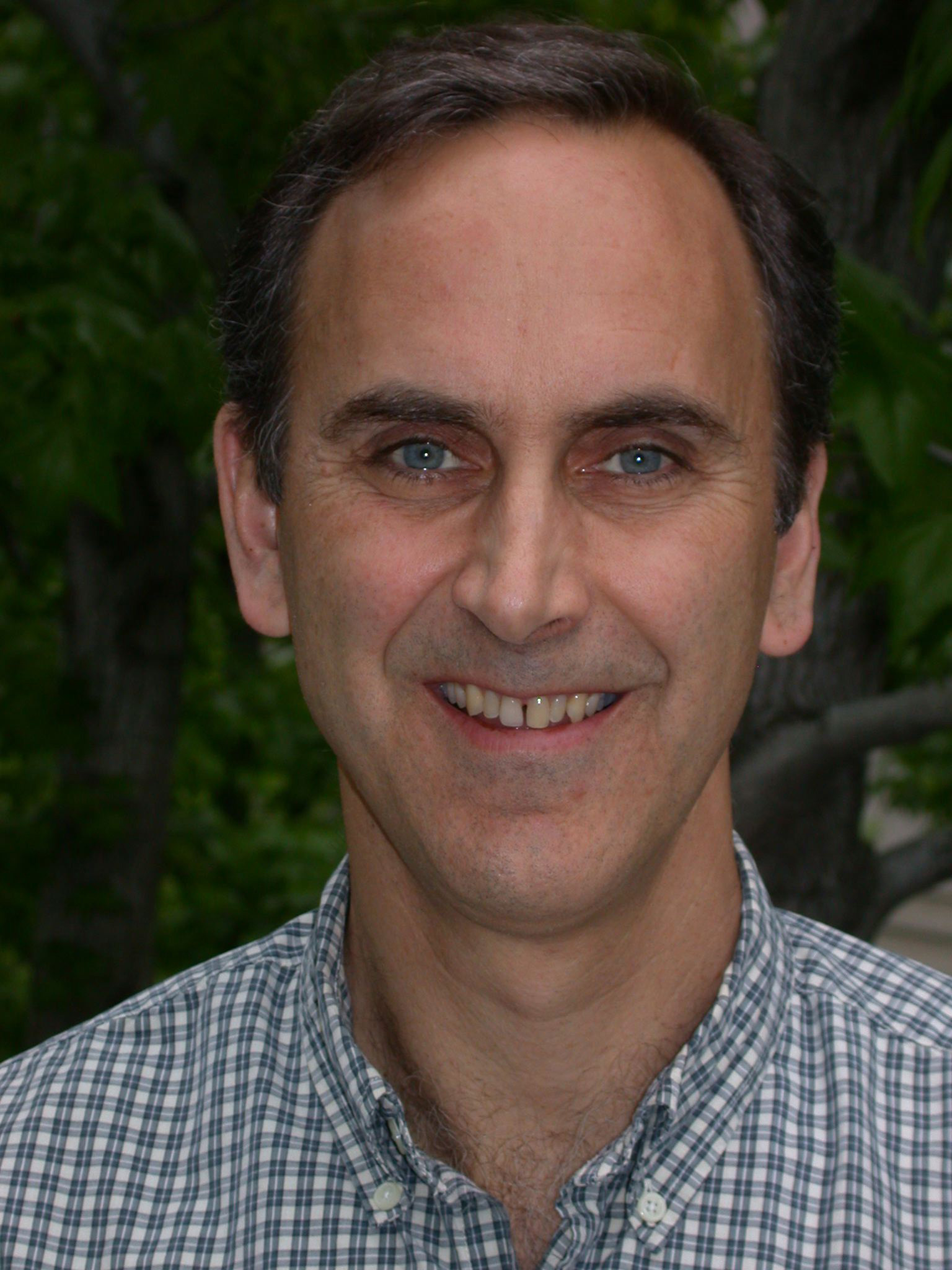 JOHN GROTZINGER is a geologist interested in the evolution of surficial environments on Earth and Mars with field mapping studies serving as the starting point for more topical laboratory-based studies involving geochemical, geologic, and geochronological techniques. He is the Mission Project Scientist for the Mars Science Laboratory (aka Curiosity), which is now actively roving, sampling, and studying the Martian surface. He is a member of the Mars Exploration Rover Science Team and a member of the HiRISE Team on the Mars Reconnaissance Orbiter. He is the Fletcher Jones Professor of Geological Sciences at Caltech and he previously held appointments at MIT and the Lamont-Doherty Geological Observatory. John earned a BS from Hobart College, an MS from Montana State U., and a PhD in Geology from Virginia Polytechnic and State University (VTech). He has co-authored more than 146 scientific publications and several books and monographs, including two widely taught textbooks. He is the recipient of numerous awards including the Halbouty Award of the American Association of Petroleum Geologists and the Lawrence Sloss Award of the Geological Society of America. John is also a member of the National Academy of Sciences.