The 2,389th Meeting of the Society

Sponsored by Jeanne Shaw in Honor of Karen Shanor 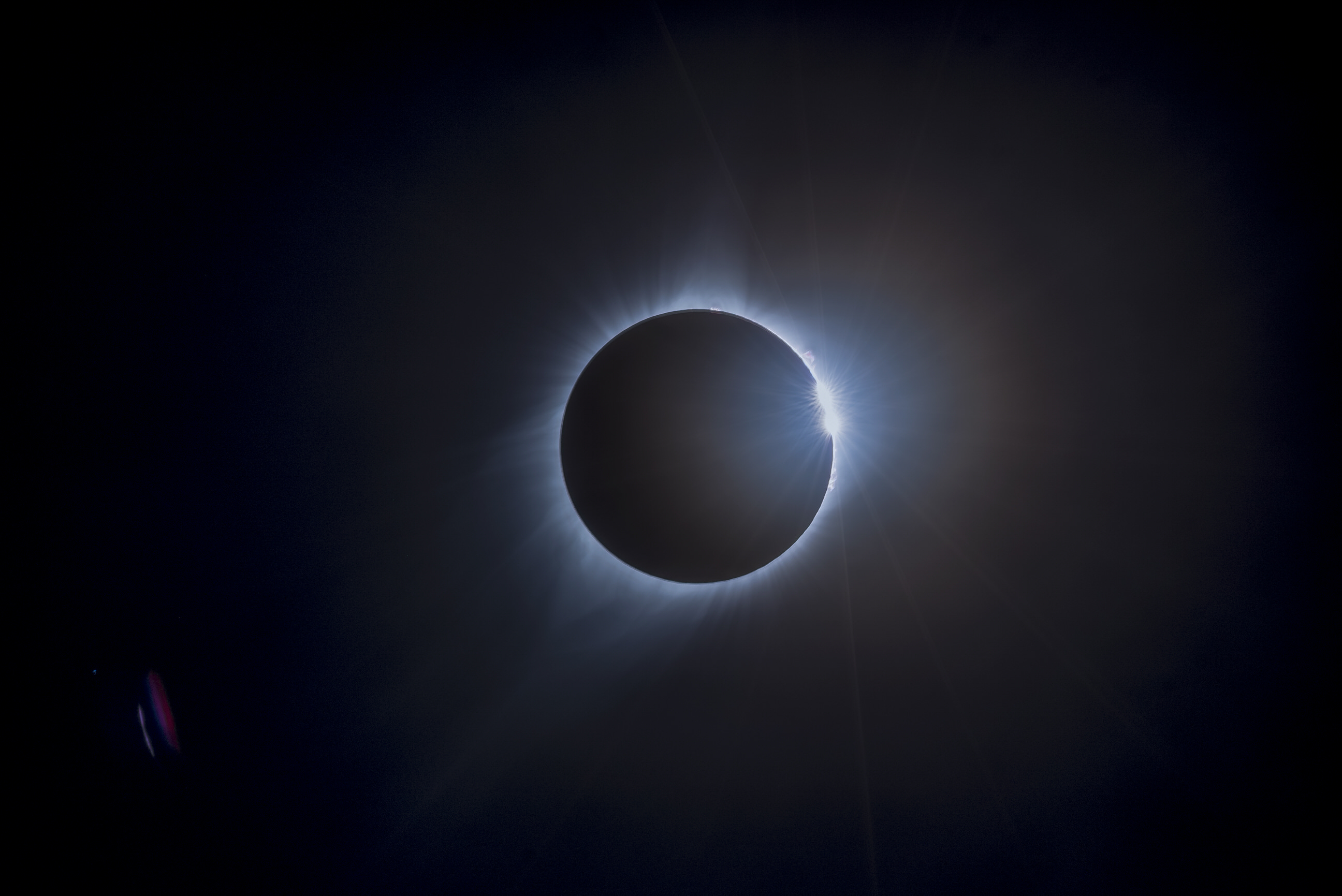 From studying the solar corona to providing precise measurements of the orbit of an object in deep space, scientists continue to develop new uses for eclipses and transit nearly every year. With the recent total solar eclipse across the United States, scientists and non-scientists alike have been captivated by the knowledge gained when one astronomical body passes in front of another. Eclipses and transits are not unique to the Sun, Earth, Moon and other bodies in our solar system. Similar phenomena occur between other stars and the planets and moons around them as well. It is possible to see transits of distant stars with telescopes on earth and satellites in space. Observing these phenomena provides a wealth of information about distant planetary systems. This presentation will describe three specific NASA projects that use shadows from eclipses and transits to shed new light on the cosmos. 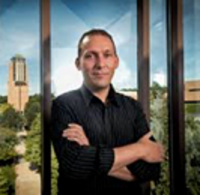 Thomas Zurbuchen is the Associate Administrator for the Science Mission Directorate at the National Aeronautics and Space Administration (NASA) in Washington, DC. Previously, he was a professor of space science and aerospace engineering at the University of Michigan in Ann Arbor, and he was the university’s founding director of the Center for Entrepreneurship in the College of Engineering. I

Tom’s research has focused on solar and heliospheric physics, experimental space research, space systems, and innovation and entrepreneurship. He has been involved in a variety of NASA science missions, including Ulysses, MESSENGER, WIND, the Advanced Composition Explorer (ACE), and the Solar Orbiter. He has been a member of two standing committees of the National Academy of Sciences, and has served on numerous science and technology definition teams for NASA missions.

Tom received the National Science and Technology Council Presidential Early Career Award for Scientists and Engineers, and he is the recipient of four NASA Group Achievement Awards. He is sole, lead or co-author on more than 200 technical articles in refereed journals.

Tom earned an MS and a PhD in physics at the University of Bern in Switzerland.

President Larry Millstein called the 2,389th meeting of the Society to order at 8:03 p.m. in the John Wesley Powell Auditorium of the Cosmos Club in Washington, D.C. He announced the order of business, that the evening’s lecture would be livestreamed on the internet, and welcomed new members to the Society. Recording Secretary James Heelan read the minutes of the previous meeting and the lecture by Christopher Rollston, which were approved without correction.

President Millstein then introduced the speaker for the evening, Thomas Zurbuchen, Associate Administrator of the Science Mission Directorate at the National Aeronautics and Space Administration in Washington, D.C. His lecture was titled, “Eclipses: Using Shadows to Shed New Light.”

Zurbuchen began his lecture by noting that science teaches us more about ourselves and about our world that profoundly affects you, sometimes in surprising ways. To illuminate his point, Zurbuchen presented three stories in which scientists learned about the world through eclipses and the absence of light.

The first story was about “the Great Eclipse of 2017.” Zurbuchen said that our ability to predict space weather, which in turn affects terrestrial weather, is dependent upon our understanding of the sun. Many perturbations affecting space weather occur in the sun’s corona, the solar atmosphere – where it is much hotter than the sun’s surface, as a result of magnetic fields. Scientists can calculate those magnetic fields, theoretically; but solar eclipses allow them to be observed directly. Observations from the 2017 eclipse largely confirmed current solar models.

Zurbuchen then discussed using eclipses to explore the outer solar system. NASA’s New Horizon mission sent a spacecraft to observe Pluto, the Kuiper Belt, and even more distant bodies. To pinpoint Pluto’s location necessary to orient New Horizons on its path to Pluto, NASA used a modified Boeing 747, which Zurbuchen described as an airplane that flies around a telescope that stays steady during flight. In 2011, the 747 flew across the Pacific Ocean and observed Pluto’s occultation - its shadow cast by a star across the surface of the Earth. Using data from that observation, NASA oriented New Horizons to successfully fly by Pluto in 2014.

To locate a new target for New Horizons observation, scientists hunted for the shadow of Kuiper Belt Object 2014 MU, estimated to be only 20-40 km in diameter. First, NASA located a star which could cast 2014 MU’s shadow across the Earth. After calculating the anticipated shadow path, NASA used more than 40 telescopes in separate locations to observe the star momentarily blink, indicating 2014 MU’s alignment between the star and the Earth. With that data, New Horizon is scheduled to observe 2014 MU on January 1, 2019.

Finally, Zurbuchen discussed eclipses in other solar systems around other stars. Because planetary transits of other suns cause measurable dips in the brightness, scientists can identify the number and size of planets in other solar systems. That information also allows scientists to deduce a planet’s distance from its star. In 2017, using this method, scientists identified seven planetary objects in the TRAPPIST-1 System, three of which are in a location where liquid water can pool on the surface.

Zurbuchen said the TRAPPIST-1 findings are one of the most significant results from any NASA mission, not only because of what has been learned about the TRAPPIST-1 system, thus far, but also because, “the promise of the story for more:” that there may be life elsewhere in the universe.

Ultimately, Zurbuchen said we need to use spectroscopic methods to observe far distant worlds for signs of life. He said the James Webb Space Telescope will be able to make those observations. But even that will not be enough. To have the best possible observations, it will be necessary to create artificial eclipses using a starshade or coronagraph. Scientists and engineers are developing this technology now.

After he concluded his talk, President Millstein invited questions from the audience.

A member asked whether the solar flares indicated by the TRAPPIST-1 observations are intense enough to eliminate the possibility of life on its planets. Zurbuchen said, “yes,” solar radiation would wipe out any life on those planets.

A guest asked about solar cooling on earth. Zurbuchen said observations indicate both ultraviolet and visible light have recently been dropping in our sun. Historical evidence suggests this is not a unique occurrence in human history. NASA is currently creating a data series using observations from an instrument mounted on the International Space Station to develop the model for this current cooling period.