The 2,383rd Meeting of the Society

Synthetic Self Replicating and Evolvable Systems 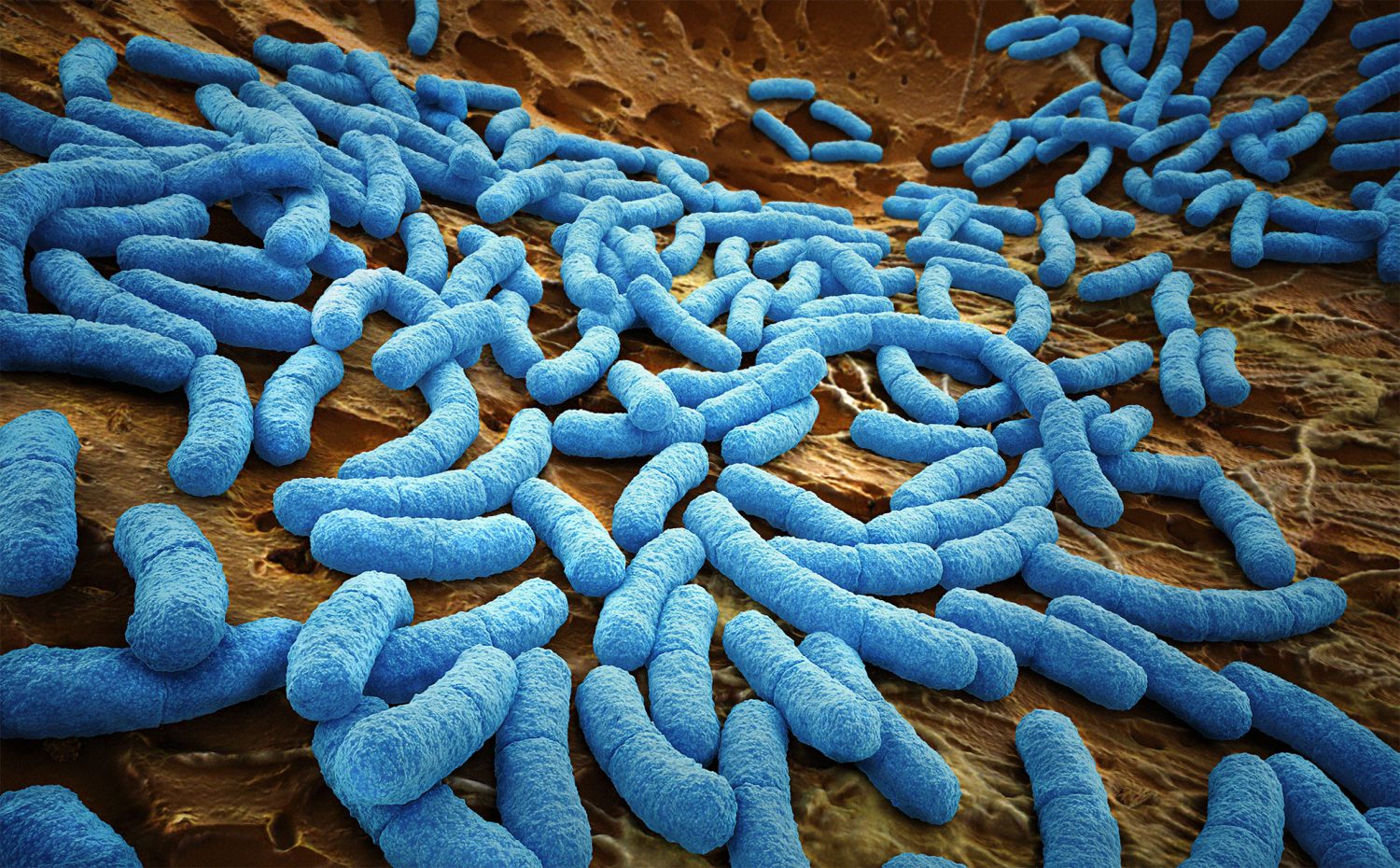 Although science regards life as the outcome of physical and chemical processes, much about the origin of life remains unknown. According to one theory – the RNA world hypothesis – ancestors of extant life stored and expressed genetic information in RNA molecules that were replicated by RNA enzymes, precursors to the DNA based system of most living organisms today. My laboratory and others interested in how life arose, have endeavored to reconstruct RNA-based life in the laboratory. My laboratory used directed evolution to obtain an RNA enzyme that copies RNA templates into complementary RNA products with robust activity and sequence generality. The enzyme can synthesize a variety of complex, structured RNAs, including those with catalytic functions. The enzyme also can replicate and amplify short RNA templates in an RNA-catalyzed form of the polymerase chain reaction. A variant of the enzyme has the ability to synthesize DNA molecules from an RNA template, an activity that would have been crucial for the transition from RNA genomes to DNA genomes during the early history of life on Earth. We have also used directed evolution to obtain a “cross-chiral” RNA enzyme that catalyzes the RNA-templated synthesis of RNAs of opposite handedness. The enzyme can operate on a broad range of template sequences and is able to synthesize its own enantiomer by joining multiple component fragments. The homochiral and heterochiral polymerization systems offer two approaches for the synthesis and replication of functional RNAs, prerequisites for the realization of RNA-based life. In this lecture I will discuss the RNA world hypothesis and research on reproducing in the laboratory some of the crucial features of the RNA world. I will describe some of the results of the research, including the RNA-enzymes we have made and their uses in replicating RNA in both left and right handed forms. I will also discuss some potential diagnostic and clinical applications of this research, and prospects for further progress in this field. 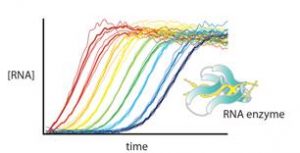 Gerald F. Joyce is a Professor at the Salk Institute in the Skirball Center for Chemical Biology and Proteomics. At the same time he serves as Institute Director of the Genomics Institute of the Novartis Research Foundation. Prior to joining the Salk Institute, Jerry was a Professor at The Scripps Research Institute. Before that he did postgraduate medical training at Scripps Mercy Hospital and postdoctoral research at the Salk Institute. Jerry has a longstanding interest in the origins of life and the role of RNA in the early history of life on Earth. His research involves the test-tube evolution of functional RNA and DNA molecules and their potential application in clinical diagnostics and therapeutics. It has led to the development of the first self-replicating RNA enzyme, which is capable of exponential growth and evolution. It also has led to the development of an RNA enzyme that catalyzes the polymerization and exponential amplification of other RNA molecules. Among other honors, Jerry is a member of the U.S. National Academy of Sciences, the U.S. National Academy of Medicine, and the American Academy of Arts and Sciences. He is recipient of the U.S. National Academy of Sciences Award in Molecular Biology, the Hans Sigrist Prize from the University of Bern, and the U.S. National Academy of Sciences Award for Early Earth and Life Sciences. Jerry received a BA from the University of Chicago and both an MD and PhD from the University of California, San Diego.

President Larry Millstein called the 2,383rd meeting of the Society to order at 8:06 p.m. President Millstein announced the order of business, announced the evening’s lecture would be livestreamed on the internet, and welcomed new members. The minutes of the previous meeting were read and approved. President Millstein then introduced the speaker for the evening, Gerald Joyce, Professor at the Salk Institute. His lecture was titled, “Life 2.0: Synthetic Self Replicating and Evolvable Systems.”

Looking at life here on Earth, Dr. Joyce’s research asks where did it come from, how does it work, and can we make another one – in other words, can we make a life 2.0?

Our planet developed 4.5 billion years ago through a process called “orbital gardening,” and was initially a violent, uninhabitable place. Around 4.2 billion years ago, a hydrosphere developed. Pre-biotic chemistry then took place, and many scientists believe around 3.8 billion years ago, the first life came into being. Joyce said this life was based on RNA genetic material, and this RNA life gave birth to the first DNA life around 200 million years later.

Joyce said “we are the dust of the RNA world,” and we can see remnants of that world in our own biology. To wit, our cell ribosomes are RNA machines. They are RNA enzymes that catalyze their own replication, remaking themselves. Many scientists believe than an RNA enzyme was the origin of RNA life on Earth.

RNA molecules are strings of letters, similar to DNA. These strings are molecules that, by virtue of the sequence of the letters, fold into a shape. Some shapes are able to catalyze the self-synthesis of the original RNA string.

To learn about how life began on our planet, Joyce said, we need to either dig up one of these original RNA enzymes, find such an enzyme working in modern life, or make one. RNA deteriorates quickly, so finding an original replicator molecule in the ground is unlikely. And no one has identified such a molecule in living biology. So, he said, he and his team have set out to create an RNA self-replicator in the laboratory.

To create the replicator, Joyce’s team started with short RNA strings, mutated them in the test tube, and selected those that could recreate themselves, carrying out a kind of Darwinian evolution in the test tube. Joyce described the process in considerable detail, showing numerous replicators that act by themselves and some that act in tandem with one another.

Joyce and his team have since spent almost 20 years evolving such molecules to create enzymes that can replicate longer and longer strings of RNA. They also discovered that some of their RNA enzymes can replicate other RNA enzymes even though they are limited in their ability to self-replicate. Joyce also described a variety of approaches to improving and expanding the replicative abilities of these enzymes.

He is also looking forward to exploring how RNA could have led to DNA.

One member asked Joyce if he believes there was a double-stranded RNA intermediary on the way to DNA. Joyce said it was possible, but it was also possible that there was no intermediate. There are examples of such evolution in known viruses, although he acknowledged viruses are not perfect analogs because they require a host to replicate.

Another member asked where the energy came from to drive the replication. Joyce said the system is not in equilibrium and is being fed by the individual building blocks of the RNA. The chemical reaction of joining building blocks to one another is energetically favorable in the joining direction and actually releases energy, about 10 kcal per mole per bond, driving the reaction forward.