The 2,428th Meeting of the Society

Is There a Crisis in Cosmology?

A New Debate Over the Value of H0

Professor of Astronomy and Astrophysics
University of Chicago 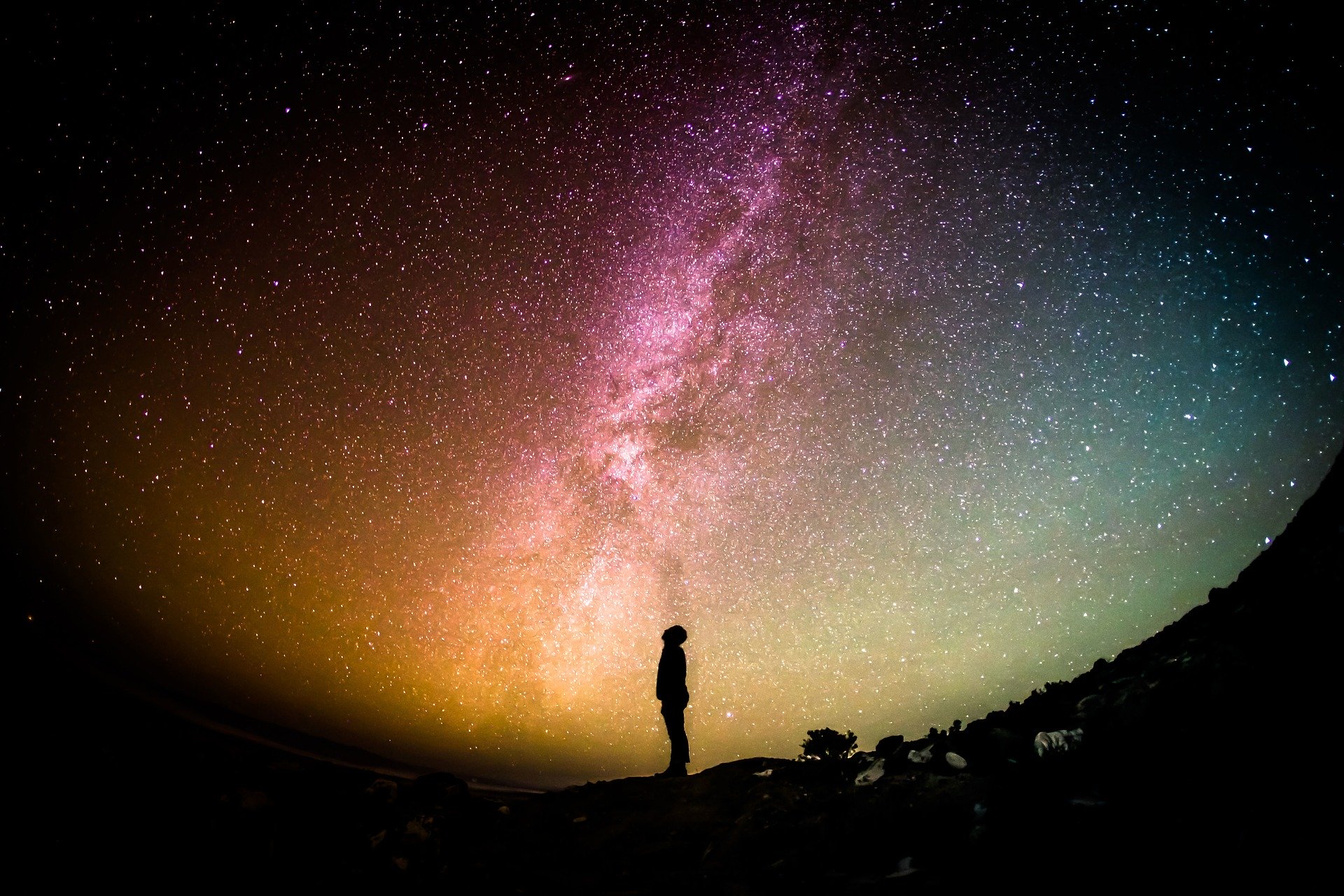 The Hubble Constant (H0) is the current expansion rate of the universe.  It sets the size and age scale of the universe.  Since Edwin Hubble’s 1929 discovery that the universe is expanding, astronomers have developed increasingly precise techniques for measuring H0, using telescopes both on Earth and in space.  The speaker led an early program of the Hubble Space Telescope:  a Key Project to measure the Hubble Constant H0 using  Cepheid variables to calibrate the extragalactic distance scale.  In 2001 the Key Project resolved a factor-of-two debate over whether H0 was 50 or 100 km s-1 Megaparsecs-1, and yielded a value of H0 = 72 with an uncertainty of 10%.  The value of the Hubble constant measured using Cepheid variables has remained stable (in the low to mid-70s) for about two decades, but the precision of the measurements has increased significantly.  The same is true for measurements based on supernovae.  As measurements have improved, however, a tension has arisen between the value inferred from measurement of the cosmic background radiation (assuming the current standard cosmological model), and those measured locally.  If the tension is real, it may signal A new physics beyond the standard model.  This lecture will describe recent advances in the field, and prospects for settling this new debate over the value of H0. 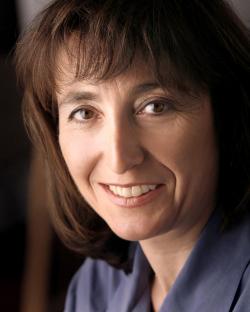 Wendy’s research interests are directed at measuring both the current and past expansion rate of the universe, and in characterizing the nature of dark energy, which is causing the expansion rate to accelerate.

In a career encompassing many notable achievements, Wendy served as principal investigator for a team of thirty astronomers who carried out the Hubble Key Project to measure the current expansion rate of the Universe, a project that ran from the mid-1980s until 2001.  While serving as Greenewalt Director of the Carnegie Observatories, she initiated the Giant Magellan Telescope (GMT) Project and served as its founding chairperson.  The GMT is a 25-meter optical telescope under construction at the Carnegie Institution for Science’s Las Campanas Observatory in the Chilean Andes. With a primary mirror 80 feet in diameter (24.5 meters), the GMT is poised to be the world’s largest ground-based telescope when it is completed.

She earned her BSc, MSc and PhD at the University of Toronto.

On November 6, 2020, by Zoom videoconference broadcast on the PSW Science YouTube channel, President Larry Millstein called the 2,428th meeting of the Society to order at 8:02 p.m. EST. He announced the order of business and welcomed new members. The Recording Secretary then read the minutes of the previous meeting.

President Millstein then introduced the speaker for the evening, Wendy Freedman, Professor of Astronomy and Astrophysics at the University of Chicago. Her lecture was titled, “Is there a Crisis in Cosmology? A New Debate Over the Value of H0.”

The Lambda-CDM model has emerged as the standard model of cosmology. The model accounts for an expanding universe, six times more dark matter than luminous matter, dark energy, and the cosmological constant. However, recent data on the current expansion rate of the universe, known as the Hubble Constant, suggests the standard model may be inaccurate.

The standard model is rooted in Albert Einstein’s Theory of General Relativity. In 1929, contrary to General Relativity’s description of a static universe, Edwin Hubble confirmed the universe was expanding by measuring the apparent luminosity of Cepheid stars.

Technological advances have allowed scientists to refine Hubble’s initial calculations. With data from modern telescopes, scientists have applied the geometric parallax technique to Cepheid data to determine the distances of nearby galaxies. The distances of more distant galaxies are calculated using data from type 1A supernovae. In 2001, Freedman and her colleagues calculated the Hubble Constant to be 72 km/sec/Mpc with an accuracy of 10%. Freedman said that value has remained stable.

The first evidence of an accelerating universe arose from measuring the distances between supernovae, and it continues to accumulate. Acceleration requires the existence of a repulsive form of gravity, now known as “dark energy.” General Relativity allows for a pressure term and dark energy, the ratio of this quantity is Einstein’s cosmological constant. NASA’s WFIRST satellite will seek to determine whether the constant evolves with time.

The Lambda-CDM model approximates the universe is 70% dark energy, 25% dark matter of unknown origin, 4% ordinary dark matter, and very little in anything else. Freedman said the model is “remarkably successful” because its explanation of structural growth in the universe has been well-supported by observational data.

It is also possible both measurements are correct and that something is missing from the standard model causing the differing results. Some scientists have proposed potentially new physics, including: the existence of another relativistic species (for example, an additional neutrino or other “dark radiation”), a different equation of state for dark energy, a decaying relic massive dark matter particle, non-zero spatial curvature, and additional pre-recombination early-universe physics.

Freedman predicted new measurements based on data independent from the CMB and from Cepheids may resolve the existing Hubble Constant tension. To produce new measurements, she and her colleagues used the Advanced Camera for Surveys (ACS) on the Hubble Space Telescope to observe red giant branch stars, and land-based telescopes to measure the light-curves of supernovae. The resulting measurements, known as TRGB, indicate a Hubble Constant of 69.0 km/sec/Mpc, thus not resolving the tension between the CMB and Cepheid determinations.

Freedman is now working to explain the discrepancy. She anticipates forthcoming data from the Gaia space telescope will refine the TRGB measurements.

Temperature in Washington, D.C.: 16° C
Weather: Clear
Concurrent Viewers of the Zoom and YouTube live stream, 127 and views on the PSW Science YouTube and Vimeo channels: 1,034.