The 2,443rd Meeting of the Society 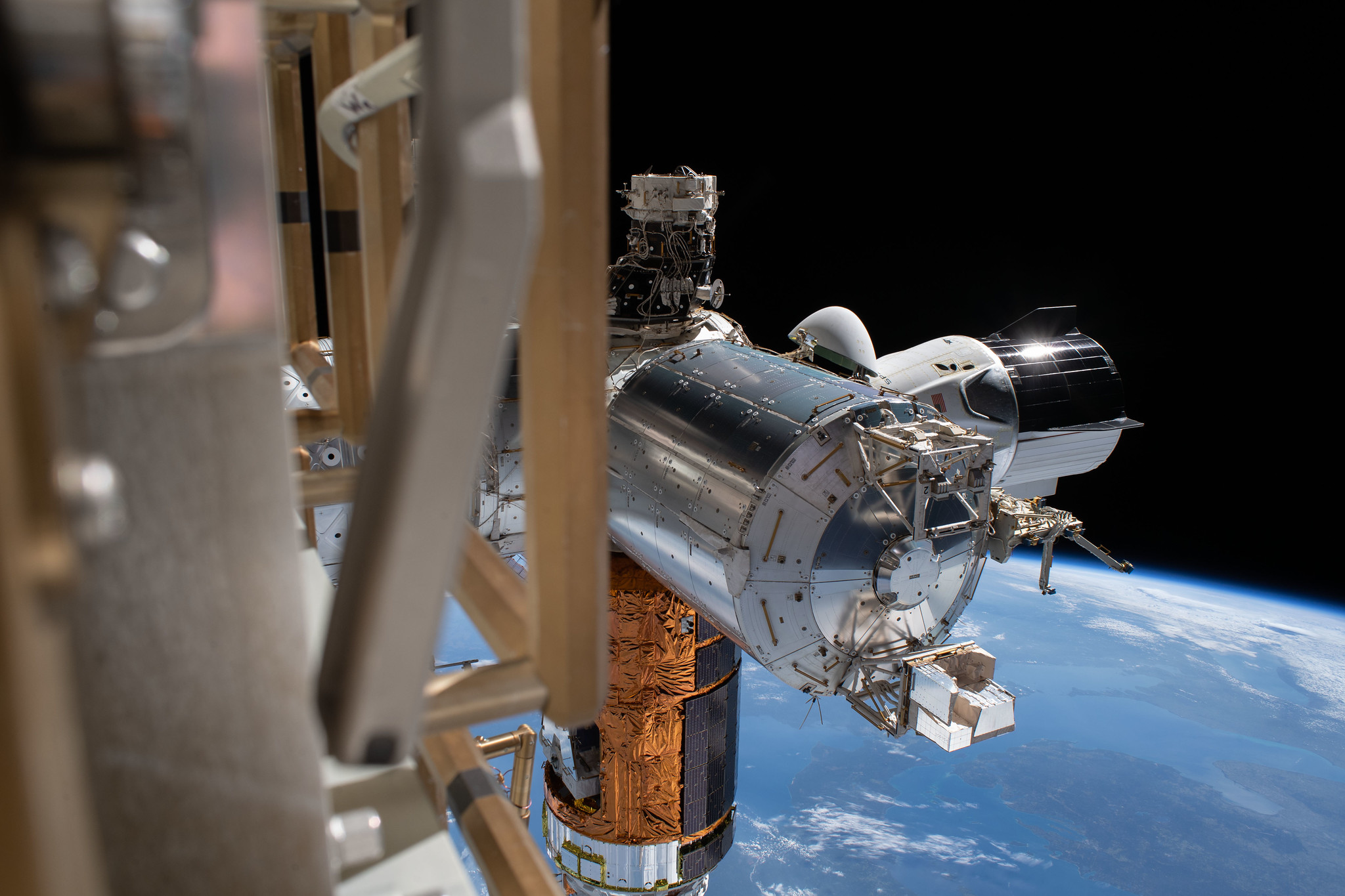 This lecture will be about NASA’s Commercial Crew Program. It will provide an overview of the program and its implementation of successful public-private partnerships. Lessons learned from these successes and ways that they can be applied to other programs will be discussed.

NASA’s Commercial Crew Program was formed to facilitate the development of a US commercial crew space transportation capability, with the goal of achieving safe, reliable and cost-effective access to and from the International Space Station and low-Earth orbit. NASA and industry have invested substantial time, money and resources in the Program in the successful and still-ongoing development of commercial human space transportation systems, including the SpaceX Crew Dragon system and the Boeing Starliner system. The Program’s technical, policy, and financial challenges and opportunities will be discussed, together with the complexities of the arrangements, agreements and contracts required to implement the program and carry out its operations. The lecture will discuss how the Program has stimulated economic growth and the creation and development of new space markets. The lecture will also discuss ways in which the Program augments NASA’s ability to support broader government efforts to stimulate the LEO space market and to achieve its goal to be one of many customers – both government and private – of commercial spaceflight services. 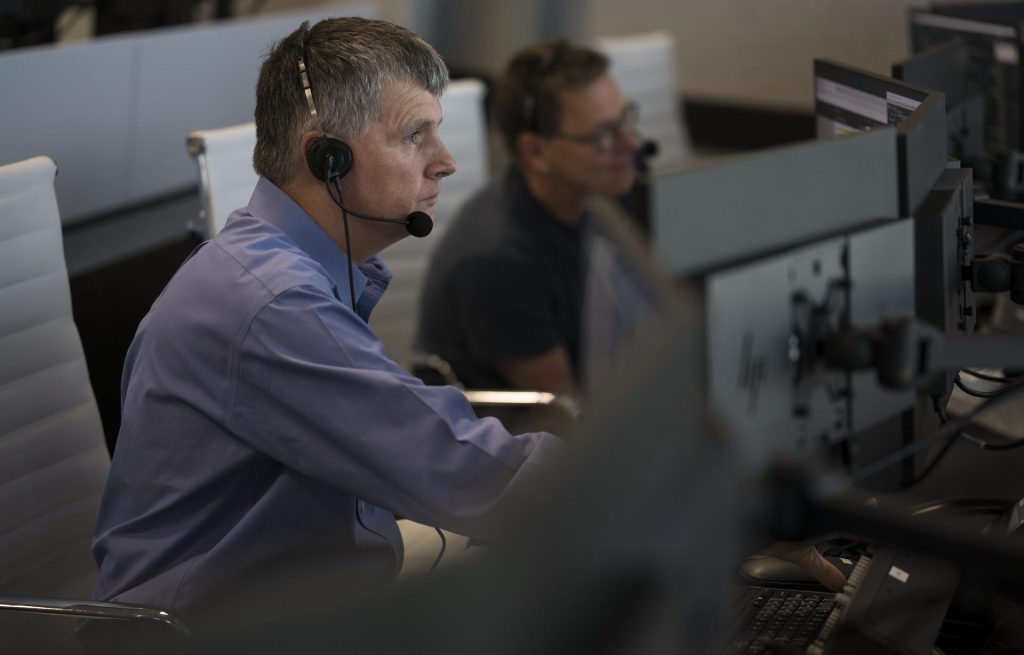 Steve Stich is the Program Manager for the Commercial Crew Program (CCP). He leads and directs business, technical management, and integration of the Program with NASA’s partners, Boeing and SpaceX. He is responsible for implementation of CCP’s objectives, consistent with NASA’s exploration strategy. He establishes and implements program policy; provides management direction of the program and strategic vision, leadership, and guidance in areas of policy, planning, internal and external agreements, contract management, cost management, risk management, knowledge management, program processes, and organizational efficiencies. He also leads collaborative relationships with other agencies and organizations, including the Federal Aviation Administration, the Launch Services Program, and various Technical Authorities for Engineering, Safety and Mission Assurance.

Steve has been named Federal Engineer of the Year, NASA, been awarded the Silver Snoopy, and he received three NASA Exceptional Leadership Medals as well as Numerous Outstanding Performance and Group Achievement Awards

On June 18, 2021, by Zoom webinar broadcast on the PSW Science YouTube channel, President Larry Millstein called the 2,443rd meeting of the Society to order at 8:02 p.m. EDT. He welcomed new members, and the Recording Secretary read the minutes of the previous meeting.

NASA aims to turn over work in low-Earth orbit to allow the agency to focus on the frontiers of exploration. That process began in 2004, with cargo missions to the International Space Station (ISS), continues now in the Commercial Crew Program, and will eventually lead to commercial operations in lunar orbit and to Mars.

Stitch said the Commercial Crew Program specifically focuses on developing low-Earth orbit into a robust, vibrant enterprise with many launch providers and a wide range of government and public uses. The Program deviates from NASA’s historical approach to contracting for hardware and services. First, the vehicles developed as part of the program to meet NASA’s demands will remain privately owned and available for non-NASA purposes. Second, industry will be responsible for an “end-to-end” transportation system that provides all the components and infrastructure required to operate a mission.

Stitch said that further unlike prior NASA programs, the Commercial Crew Program is keeping its technical requirements at a high level to allow industry partners discretion in designing and developing their hardware and processes.

Stitch then described the Program’s evolution, from initially providing “seed money” to industry partners for developing technologies, to recently awarding contracts to Boeing and SpaceX to conduct test flights. On those missions, NASA astronauts work directly with the private firms as part of a team.

Other federal agency partners, such as the Federal Aviation Administration, Department of Commerce, Department of Defense, Federal Communications Commission, and the National Transportation Safety Board also participate in supporting and regulating the test flights. Stitch said that involving these federal partners is important for transitioning commercial space flights out of NASA’s oversight and into its own market sector. This transition will allow NASA to focus on developing new spacecraft to push the boundaries of existing space travel.

Stitch then described the Boeing CST-100 Starliner and the SpaceX Crew Dragon transportation systems in detail, comparing and contrasting the two commercial approaches.

The United States returned to human spaceflight in May 2021, when Doug Hurley and Bob Behnken flew on SpaceX’s Crew Dragon to orbit and back. Multiple human crews have since flown on commercial spacecraft to and from the ISS. Stitch also mentioned the space tourism industry being pioneered by Virgin Galactic and Blue Origin. He said the low-Earth orbit economy is beginning to “take-off,” and he predicted a privately-owned space station in the future.

The speaker then answered questions from the online viewing audience. President Millstein asked whether the Sierra Nevada Dream Chaser remains a viable program. The speaker said the Commercial Crew Program is not currently funding Sierra Nevada’s work, but is consulting with the company on a cargo vehicle to return science from the ISS.

Another member asked whether the SpaceX Starship will be part of the Commercial Crew Program. The speaker said the Program does not currently intend to award a contract for Starship, but that SpaceX could pitch the vehicle for other NASA missions.