The 2,442nd Meeting of the Society 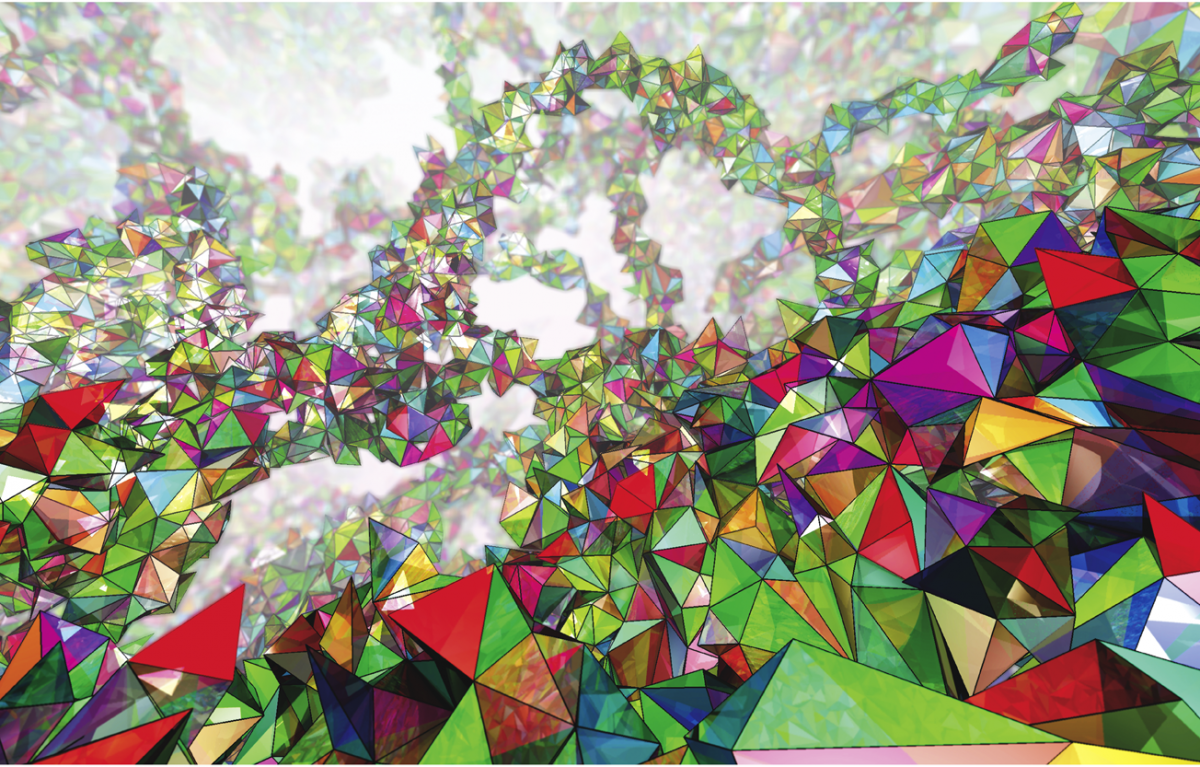 There is no established quantum theory of gravity – yet. But there have been theoretical advances that give us an idea of the quantum properties of space and time. Loop quantum gravity is a tentative theory of quantum spacetime that shows how it is possible to conceive and describe space and time in the deep quantum regime. This lecture will illustrate the empirical input supporting this picture, including recent and forthcoming observational and experimental results. It will sketch the basis of the theory and discuss the conceptual implications regarding the general understanding of the nature of space and the nature of time. 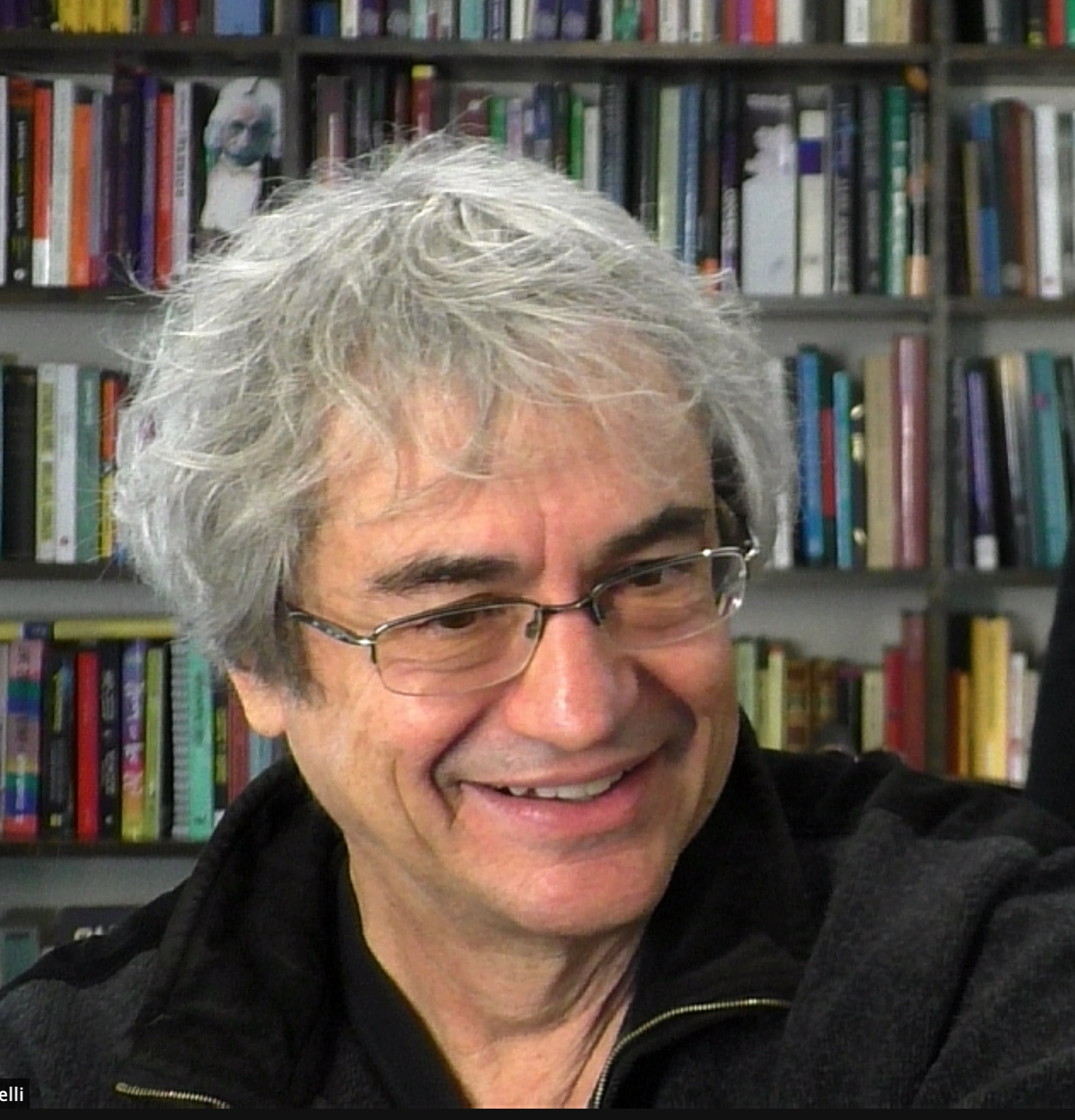 Carlo works on one of the great unsolved problems in modern physics – the unification of general relativity with quantum mechanics. One focus of his work has been on the formulation and development of the theory of Loop Quantum Gravity and on developing observable consequences of the theory. A second focus has been on the statistical behavior of gravity and the nature of time and, together with Alain Connes, he has developed the concept of thermal time. A third focus has been on the relational interpretation of quantum theory, which he sees as, “the least implausible of the ways of understanding the theory.”

Carlo has published more than 275 technical papers on his research in science publications and he is the author of the two authoritative technical texts on Loop Quantum Gravity. He has also published widely in periodicals for more general audiences and, in addition, he is the author of Seven Brief Lessons on Physics (now translated into 44 languages), The Order of Time, Reality is Not What It Seems – The Journey to Quantum Gravity, The First Scientist Anaximander and His Legacy, and most recently Helgoland (on quantum theory).

Among many other honors and awards Carlo is the recipient of the Watkins Prize, the Xanthopoulos Award, the Prix du Duc de Villars for The Order of Time, and he has been named to Foreign Policy’s list of the 100 most influential global thinkers. He is a member of the Institute Universitaire de France, Honorary Professor of the Beijing Normal University, Honoris Causa Laureate of the Universidad de San Martin, Buenos Aires, and a member of the Académie Internationale de Philosophie des Sciences.

On June 4, 2021, by Zoom webinar broadcast on the PSW Science YouTube channel, President Larry Millstein called the 90th Joseph Henry Lecture and 2,442nd meeting of the Society to order at 8:02 p.m. EDT. He welcomed new members, and the Recording Secretary read the minutes of the previous meeting.

President Millstein then introduced the speaker for the evening, Carlo Rovelli, Distinguished Professor of Physics and Director of the Quantum Gravity Group at Aix-Marseille University. His lecture was titled, “Quantum Gravity: Where Are We?”

The quantum properties of gravity are among the great remaining unknowns in science. Gravity operates on a field like the other fields of fundamental physics and scientists believe it behaves quantum mechanically in the appropriate regime. Yet, there is no theory of gravity’s quantum mechanical behavior.

Aspects of the gravitational field include the geometry of space and the geometry of time. Rovelli said that applying these physical and temporal coordinates to Newtonian time demonstrates that a quantum theory of gravity is a quantum theory of spacetime. In this context, scientists would expect a theory of quantum gravity to incorporate the quantum superposition of spacetime, the quantum “fuzziness” of geometry, and the quantum discreteness of space and time just before gravity is quantized.

To solve for this theory, Rovelli asked whether there is a consistent quantum theory whose classical limit is general relativity. If conventional methods were effective, Rovelli said, quantum gravity could have been solved in the 1930s. But, those approaches lead to intractable ultraviolet divergences.

Recently, empirical results have given traction to Loop Quantum Gravity by diminishing confidence in competing approaches. For example, scientists theorized that Lorentz invariances break at the Planck scale. But recent observations have ruled out that theory, making Lorentz violating solutions of quantum gravity empirically difficult.

The cosmological constant approach is also “under empirical stress.” Rovelli said the revelation that lambda is positive has made string theory difficult to reconcile. He does not take seriously the emphasis about “dark energy.”

In sum, recent empirical results have shown that popular theories are either incomplete, in tension with empirical inputs, or disappointing about their own expectations.

Rovelli said the infinities of the naïve quantization of General Relatively based on a perturbation expansion around a fixed geometry are not real. They are shown to be not physical by a non-perturbative calculation that proves that geometry is quantized at the Planck scale.

Loop Quantum Gravity emerged from a surprise. In 1986, researchers determined that loop states are exact solutions to the Wheeler De Witt equation. That key, Rovelli said, unlocked Loop Quantum Gravity. He then said a good theory must be such that you can write the full equations on a single slide, and showed that Loop Quantum Gravity could satisfy that standard. He then described the basic equations and the concepts of spin networks, spiroforms, the “big bounce,” and white holes.

In spin networks, the volume of the quanta of space and the area of their surfaces have discrete eigenvalues, which have ultraviolet finiteness. The geometric variables describing a single quantum of space do not commute, a characteristic of the quantum fuzziness of the geometry. Spin networks also can be in superposition. In other words, spin networks give a complete mathematical description of a quantum physical space.

Applying Loop Quantum Gravity machinery to cosmology leads to the conclusion that at high density, there is a pressure due to quantum effect that slowed the collapse of the early universe and reversed it into a “big bounce.”

Rovelli concluded by stating the conceptual consequences of Loop Quantum Gravity. He explained that in quantum gravity there is no time, no space, no infinity, no things, and no external observer. The speaker then answered questions from the online viewing audience.