The 2,475th Meeting of the Society 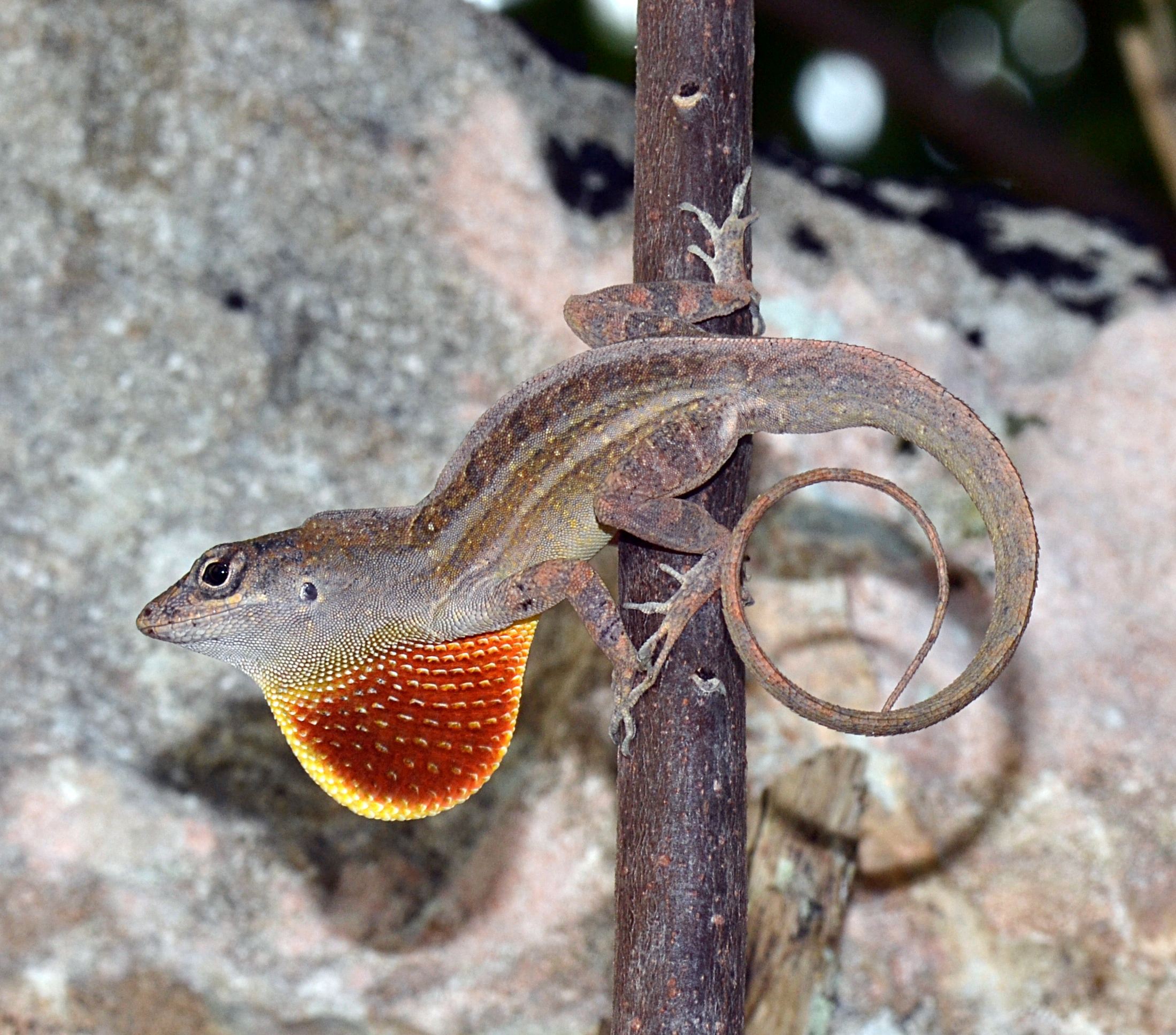 Biologists used to think that evolution proceeded at a glacial pace, so slow that change could only be detected over the span of eons.  We now know that this view is wrong.  Quite the contrary, when environments change and natural selection pressures are strong, evolution can occur very quickly, rapidly enough to be detected over short periods.  A corollary of this finding is that the experimental method, the gold standard of scientific research, can now be applied to test evolutionary hypotheses.

This lecture will describe a 30-year experimental evolution research program studying lizard adaptation to changing conditions in the Bahamas.  The work is based on detailed studies of the evolution of the 400-species-rich lizard genus Anolis which has diversified throughout the Caribbean and Central and South America.  Based on understanding of how species have adapted over thousands and millions of years, the speaker and colleagues designed experiments to test hypothesized drivers of evolutionary change.

They introduced lizards to small islands in the Bahamas.  They then monitored evolutionary change of the populations.  The species are native to the area and regularly colonize and become extinct on the small islands.  The research was emulating a natural, ongoing process.

Despite the intervention of many hurricanes, the researchers documented that natural selection pressures can be intense and that, correspondingly, lizard populations evolve rapidly and in the predicted direction.

Losos, J.B. (2011):  Detective work in the West Indies: Integrating historical and experimental approaches to study the evolutionary diversification of island lizards. Pp. 73-92 in J.B. Losos, Ed., In the Light of Evolution: Essays from the Laboratory and Field. Roberts and Co.: Greenwood Village, CO. (revised version of 2007 Bioscience paper). 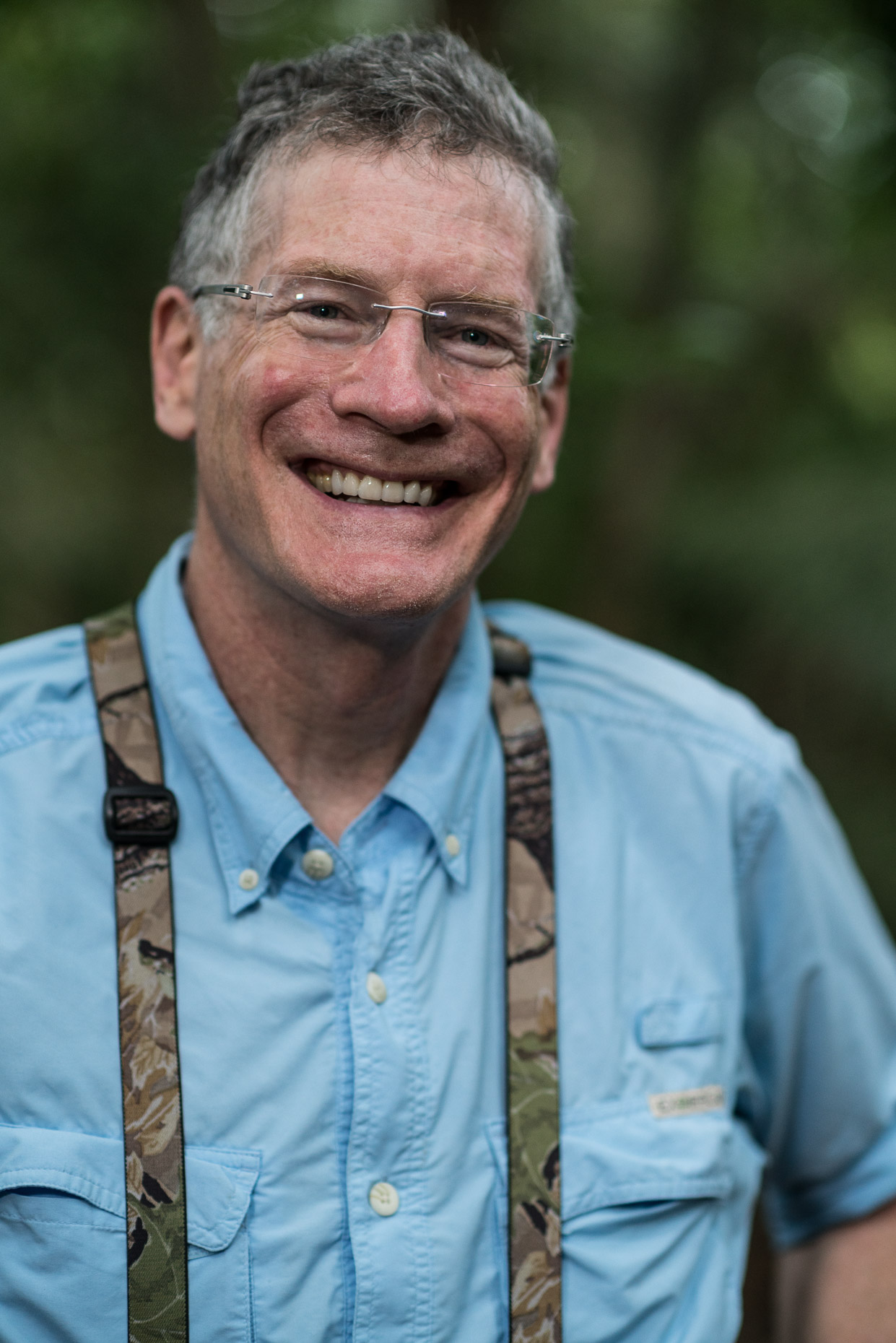 Jonathan Losos is the William H. Danforth Distinguished University Professor in the Department of Biology at Washington University.  He also is the Director of the Living Earth Collaborative, a partnership between Washington University, the Saint Louis Zoo, and the Missouri Botanical Garden, with the mission of advancing knowledge of biodiversity to ensure the future of earth’s species in their many forms.  Previously, Jonathan was Professor of Biology at Harvard University and Curator in Herpetology at the Harvard Museum of Comparative Zoology.

Jonathan’s is well known for his work as an evolutionary biologist, known particularly for his research on how lizards rapidly evolve to adapt to changing environments.  He is an author on more than 240 papers, a leading college biology textbook, and two other books: “Improbable Destinies: Fate, Chance” and “The Future of Evolution.”  He is working on a third book, due to be published next year: “The Cat’s Meow: How Cats Evolved from the Savanna to Your Sofa.”

Among many other honors and award Jonathan is an elected member of the National Academy of Sciences and a fellow of the American Academy of Arts & Sciences.  He is also the recipient of the Theodosius Dobzhansky Prize of the Society for the Study of Evolution, the EO Wilson Naturalist Award of the American Society of Naturalists, the Elliot Medal of the National Academy of Sciences, the Distinguished Herpetologist Award of The Herpetologists’ League, and the Julia Ward Howe Prize for Non-Fiction of the Boston Author’s Club.

Jonathan earned an AB in Biology at Harvard University and a PhD in Zoology at UC Berkeley.