The 2,316th Meeting of the Society

Looking Into the Beginning of Time 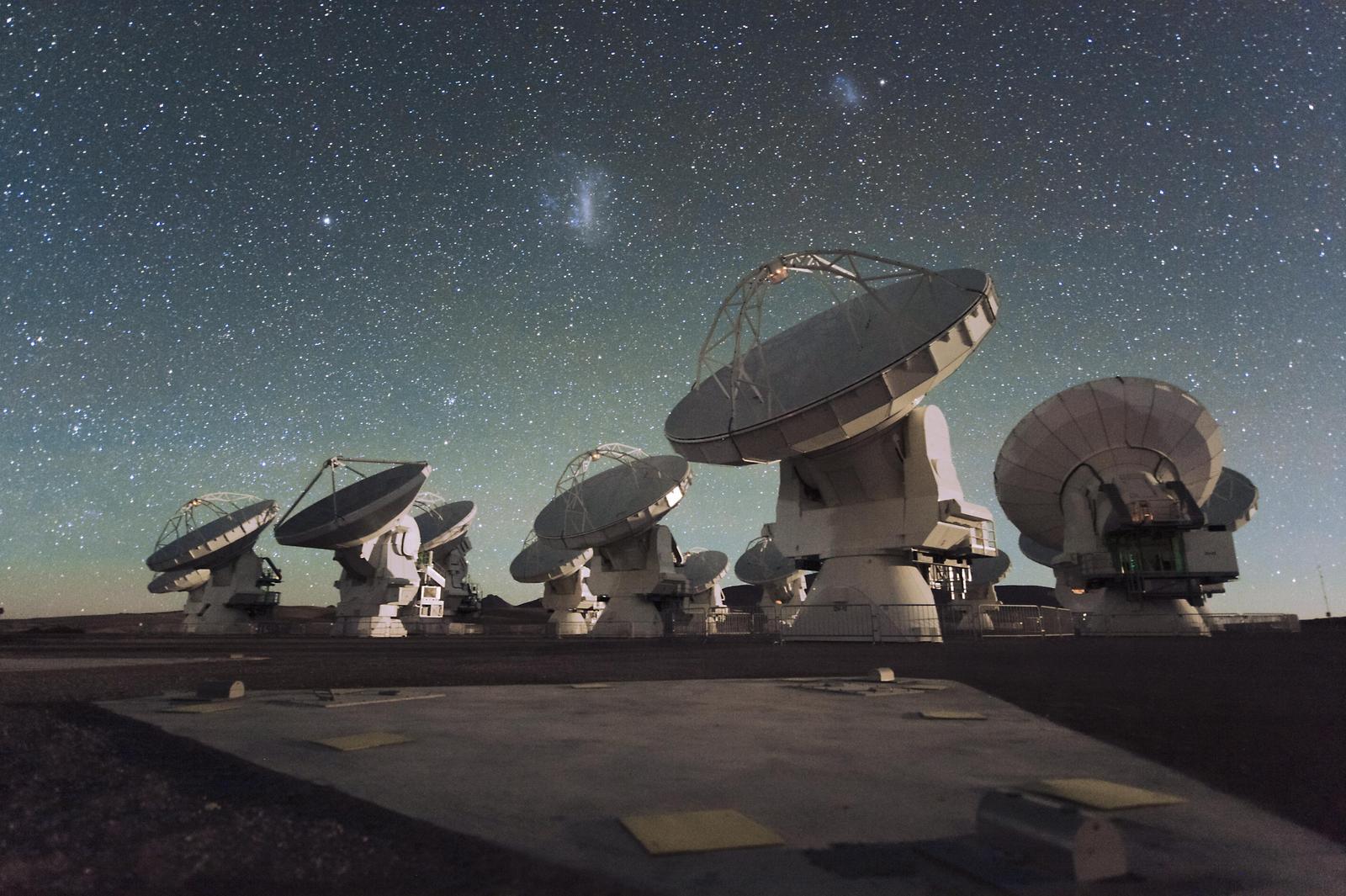 On March 13th 2013 the most powerful telescope for millimeter and sub-millimeter waves was inaugurated in northern Chile. Called ALMA (“soul” in Spanish), the array comprises 66 parabolic radio dishes of exquisite accuracy that work together as an interferometer to form the equivalent of a telescope several kilometers in diameter. It is the product of a world-wide collaboration, located high in Atacama plateau, at 5000 meter of altitude in one of the driest places on Earth – where the atmosphere is transparent to very high frequency radio waves. These waves allow us to pierce through shrouds of dust around newly formed stars, observe galaxies in the very early universe, and detect molecules in interstellar space. With sensitivity and resolution over an order of magnitude better than its predecessors, ALMA will enable qualitative jumps in our understanding of the processes that shape stars and planetary systems, galaxies, and ultimately the universe. In this talk I will describe the instrument, the technology behind it, some of the early science results and the likely scientific breakthroughs that will be made using it. 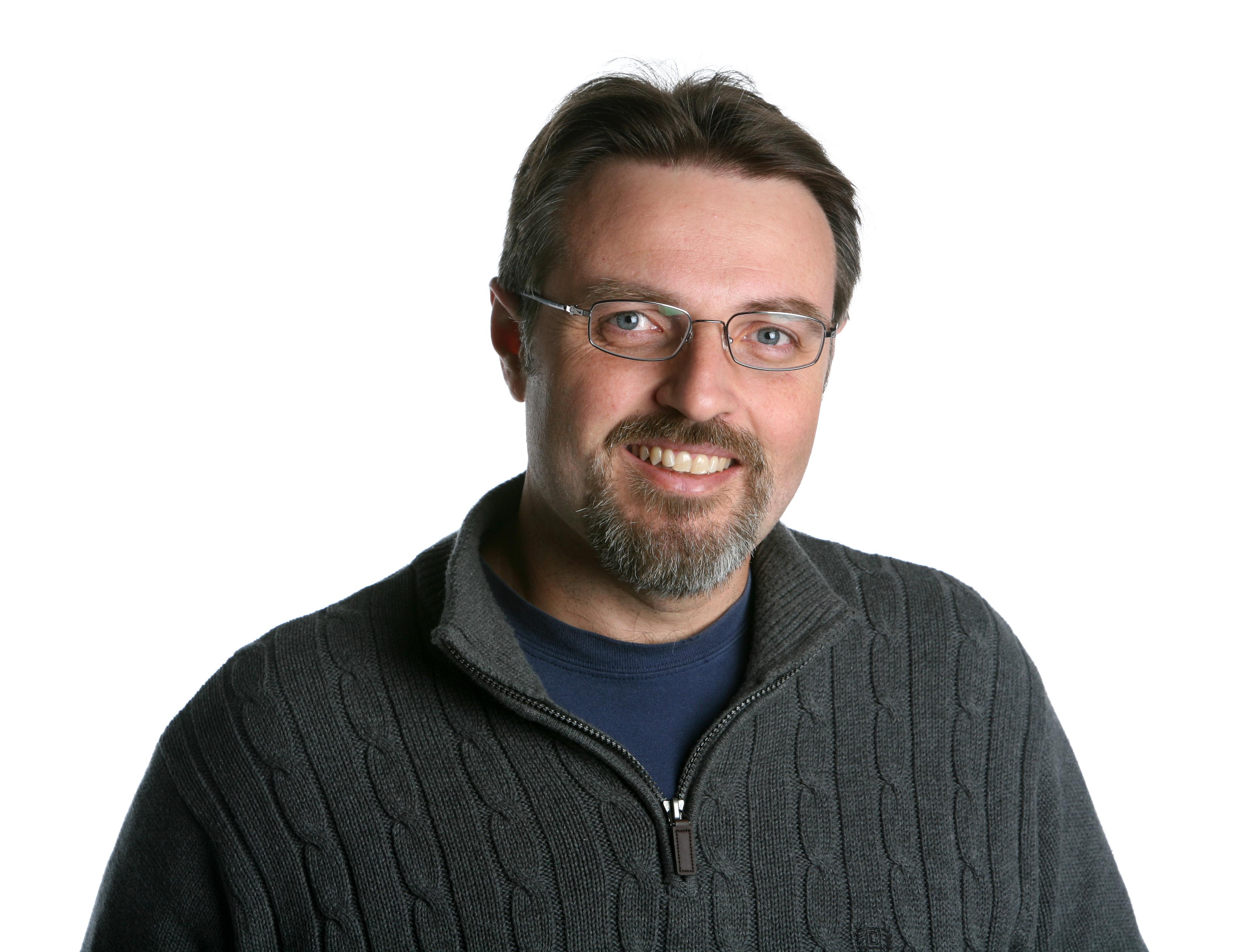 ALBERTO DANIEL BOLATTO was born in Montevideo, Uruguay. He studied Electrical Engineering and Astronomy at the Universidad de la República, obtaining a Licenciado en Astronomía, doing research in cometary dynamics and gravitational microlensing. In 1993 he became a Presidential University Graduate Fellow at Boston University, where he obtained a Ph.D. in Astronomy working with James M. Jackson in submillimeter-wave astronomy. He traveled four times to the South Pole research station working on AST/RO (the Antarctic Submillimeter Telescope and Remote Observatory), and spent about a month on the ice each time. He was a Postdoctoral Scholar and then Research Astronomer at UC Berkeley, where he pursued work on instrumentation development (constructing the Combined Array for Research in Millimeter-wave Astronomy, CARMA) and extragalactic science. Since 2007 he has been a Professor in the Department of Astronomy at the University of Maryland. He is an NSF CAREER Fellow, a Cottrell Fellow and a Humboldt Fellow, recipient of the Antarctica Service Medal, and he serves as Vice Chair (North America) of the ALMA Science Advisory Committee. Alberto and his wife Liliana have three wonderful children who keep them very busy.

President John Ingersoll called the 2,316th meeting to order at 8:24pm April 12, 2013 in the Powell Auditorium of the Cosmos Club. Mr. Ingersoll announced the order of business and introduced three new members of the Society, including the speaker of the evening. Mr. Ingersoll also noted the passing of long-term member Ted Rockwell and extended condolences to his family and friends on behalf of the General Committee.

The minutes of the 2,315th meeting were read and approved.

Mr. Ingersoll then introduced the speaker, Mr. Alberto Bolatto of the University of Maryland. Mr. Bolatto spoke on "ALMA - The World's Largest Radio-telescope: Looking Into the Beginning of Time"

Mr. Bolatto began by describing the Universe from a cosmologist's point of view, where ordinary matter and energy potentially make up less than 5% of the Universe. Dark matter does not seem to have any known electromagnetic interactions, but some theories suggest it is composed of weakly interacting massive particles not part of the current standard model, he said. Therefore, dark matter could have tremendous effects on the large scale structure of the Universe, which surveys have shown to be full of massive walls, bubbles, and filaments of many galaxies.

Mr. Bolatto then described simulations where many galaxy-particles are allowed to move under gravitational interactions from nearly uniform initial conditions, as suggested by the observed cosmic background radiation. As simulated time passes, vast collections of galaxies tear apart and eventually collapse into a filamentary structure reminiscent of the observed Universe, he said. However, simulation results are difficult to compare to observations and display significant differences in mass distribution, implying a need for better understanding of the mass accretion process.

Mr. Bolatto noted that the Atacama desert is the driest on Earth, providing spectacular atmospheric transparency at the higher frequencies ALMA is primarily interested in. Since imaging with radio waves is diffraction-limited, matching the effective resolution of the Hubble Space Telescope would have theoretically required a nearly two kilometer diameter reflecting dish. Therefore, rather than a single parabolic dish, ALMA is an array of many antennas acting as a pairwise radio interferometer. Each of the 1291 pairs of antennas is analogous to a Young's double slit experiment, producing an interference pattern where phase information provides the source location and amplitude information indirectly provides the source's shape, he said.

Mr. Bolatto continued to describe each antenna, composed of a twelve meter diameter reflecting dish with a surface accuracy of 25 microns and a cryogenic receiver whose superconductors must be cooled to 4K. Adjacent to the antennas is the correlator, a special purpose supercomputer with 134 million processors and capable of 17,000 teraflops, which transforms the raw pairwise interference data into a unified observation. The total instrument cost of 1.4 billion dollars, supported by an international partnership of twenty countries, makes ALMA the most expensive ground-based telescope in operation.

Mr. Bolatto then presented several promising scientific results from ALMA's first year of operation. A disk of debris around the star Fomalhaut, formerly imaged optically using scattered light, was observed directly using the thermal emissions of dust in the ring. The observed thinness of the ring suggests that shepard planets of specific masses must be present to maintain the ring structure, a mechanic similar to the shepard moons responsible for Saturn's rings. Another indirect planetary detection method involved identifying perturbing masses responsible for previously unobserved dynamic streamers from a ring of gas around a star, he said.

Mr. Bolatto continued to describe how ALMA has detected a simple sugar in the spectrum of a protostar, the first time a sugar has been detected in space and potentially a key milestone in the understanding of the space chemistry related to biological molecule formation. Additionally, observations of a nearby starburst galaxy provided insight on mass transfer from the galactic nucleus via winds of molecular gas propelled by supernovae. Finally, observations of unidentified bright objects found during a prior South Pole Telescope survey found distinctive signs of gravitational lensing at cosmological distances, implying an increase in the number of massive galaxies estimated to be formed early in the history of the Universe.

Mr. Bolatto concluded by noting that ALMA has produced many promising results with less than a quarter of its construction completed. He believes that ALMA will change our understanding of the Universe and especially the star formation process, making this a fantastic time period for astronomical discovery. Further, he wondered if millimeter-wave astronomy has begun transitioning to a new regime where collecting huge amounts of data allows astronomers to produce more general theories about the nature and processes of the Universe.

Someone wondered how ALMA would compare with the planned James Webb Space Telescope. Mr. Bolatto noted that JWST is focused on infrared signals with slightly shorter wavelengths than ALMA is designed for, making it a very complementary observatory.

Another question concerned what new observatory might be planned after ALMA's completion. Mr. Bolatto explained that no replacement observatory has yet been planned but that ALMA's budget will fund ongoing technical improvements to increase the observatory's performance over time.

After the question and answer period, Mr. Ingersoll thanked the speaker, made the usual housekeeping announcements, and invited guests to apply for membership. At 9:50pm, President John Ingersoll adjourned the 2,316th meeting to the social hour.