The 2,396th Meeting of the Society

Black Holes and the Structure of Spacetime 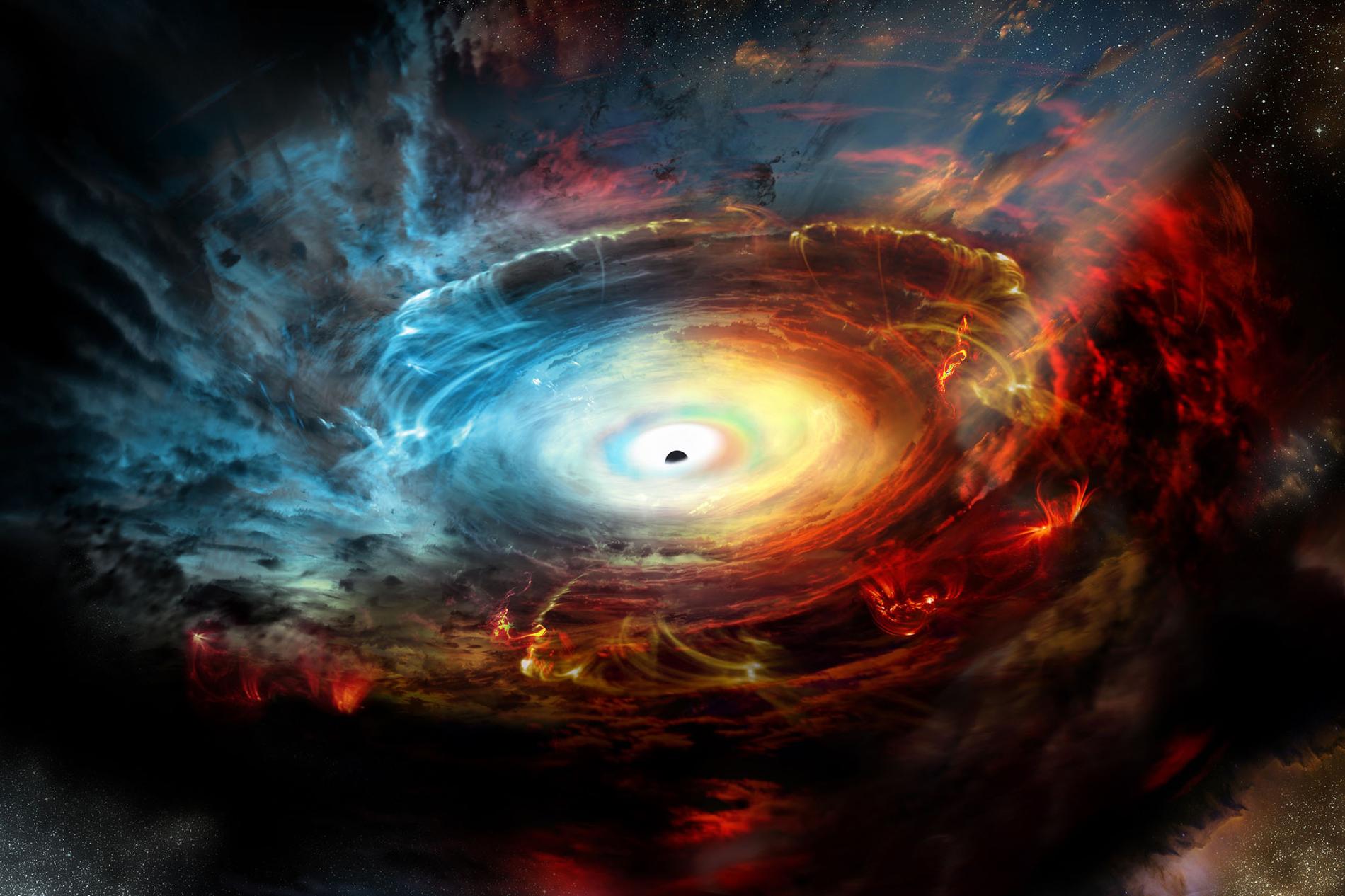 Black holes are fascinating objects predicted by Einstein’s theory of general relativity.  Although they were initially viewed as unphysical solutions, they were later understood to be a solid and generic prediction of the theory.   Black holes give rise to theoretical paradoxes whose resolution requires us to modify our conception of spacetime.  This lecture will review how black holes went from being an obscure detail in general relativity to a central tool  for discovering new perspectives on the nature of spacetime in a quantum theory. 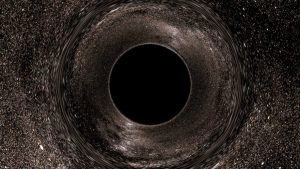 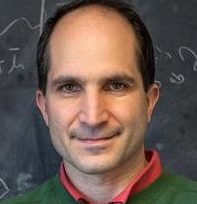 Juan Maldacena is the Feinberg Professor of Theoretical Physics at the Institute for Advanced Studies in Princeton, NJ.  Previously he was Professor of Physics at Harvard University.

Juan works primarily on quantum field theory, quantum gravity and string theory.  Among his most significant work is the formulation of the Maldacena duality, a conjecture about the relationship between quantum gravity and quantum field theories.  The conjecture is considered a major advance and Juan’s original publication on the duality is among the most highly cited publications in theoretical physics.  Currently Juan is studying this relationship to understand the deep connection between black holes and quantum field theories, and he is exploring the connection between string theory and various cosmological phenomena.

Among other awards and honors, Juan is a MacArthur Fellow and the recipient of the Einstein Medal, the Lorentz Medal, the Dirac Prize, the Heineman Prize for Mathematical Physics, the Bouchet Award, the Pius XI Medal and the Sackler Prize in Physics

Juan earned a BS from the Instituto Balseiro, Universidad Nacional de Cuyo in Argentina, his native country, and a PhD in physics from Princeton University.

On September 21, 2018, President Larry Millstein called the 2,396th meeting of the Society to order at 8:01 p.m. in the John Wesley Powell Auditorium of the Cosmos Club in Washington, D.C. He announced the order of business, that the evening’s lecture would be livestreamed on the internet, and welcomed new members to the Society. The minutes of the previous meeting were then read and approved.

President Millstein then introduced the speaker for the evening, Juan Maldacena, Feinberg Professor of Theoretical Physics, Institute of Advanced Study. His lecture was titled, “Black Holes and the Structure of Spacetime.”

Maldacena began by summarizing Albert Einstein’s theories of special relativity and general relativity. Time slows as the strength of gravity increases, such that a person feeling infinite weight would perceive that time had stopped. The point at which time stopped for that person would be the horizon, and if the person fell freely through the horizon she would arrive at a point where the spacetime shrinks to an infinitely small point called the singularity.

Maldacena explained that the singularity is not an “inside,” but a point in the future from which no signal can escape. He then analogized spacetime as a river where fish can swim with a maximum velocity against the river’s current. If the fish go into a region where the river flows toward a waterfall faster than their maximum velocity, the fish fall cannot escape and go over the waterfall. Falling into a black hole is a similar experience.

Created by collapsed stars, black holes are observable and can crash into each other. When they do, the area of the horizon increases and the resulting mass is less than the sum of the combined black holes because the collision emits gravity waves which we can observe.

Maldacena said that a black hole can form in many different ways, but it always evaporates in the same way, resulting in information loss about the black hole’s creation. To address this puzzle and put together quantum mechanics and gravity, scientists have been developing string theory, which can describe in a complete way certain simple universes with negative curvature.

Holography is the idea that we can describe the interior of certain spacetimes in terms of a theory that lives on the boundary. Using holography, Maldacena described a theory for a black hole at the center of a universe, by which both the boundary theory and the black hole obey the rules of quantum mechanics, to conclude that black holes are consistent with quantum mechanics.

Particles that live on a lower dimensional region may give rise to physics in a higher dimension, a dynamic called emergent geometry. Maldacena explained a verbal analogy by which a coherent sentence represents the state of a quantum system, with geometry that characterized growing correlations with increased distance. Maldacena said that the area of a black hole is related to the level of ignorance in the sentence, such that correlations within the sentence decrease as the black hole grows.

Maldacena said that if you know the encryption algorithm that scrambled the sentence, you could recover the original sentence. Similarly, applying holography, he said that the laws of physics on the boundary are like the algorithm that change the state of the system that can be run forward or backward to encrypt or decrypt. Therefore, in principle, we should be able to undo the formation of a black hole and recover its original information.

Maldacena then addressed entanglement and geometry through the two-sided Scharzchild solution. Per this theory, two distant blackholes may be connected in their interiors, creating wormhole. Such wormholes are non-traversable and no signals may travel through them due to the black holes’ impassible singularities.

Under this theory, each black hole is described by a set of microstates from the outside. The wormhole is an entangled state. Because entanglement is a form of correlation in quantum mechanics, it generates a geometry in the structure of spacetime whereby travelers from each end could meet in the middle.

Maldacena then concluded that string theory can describe black holes in a consistent way from the outside, and that spacetime is an effective approximate concept whose structure may be understood by entanglement.

Temperature: 24.5°C
Weather: Partly Cloudy
Attendance: 154 in the Powell Auditorium; 37 through the live stream on the PSW Science YouTube Channel