The 2,398th Meeting of the Society

A Giant Revolution in Space 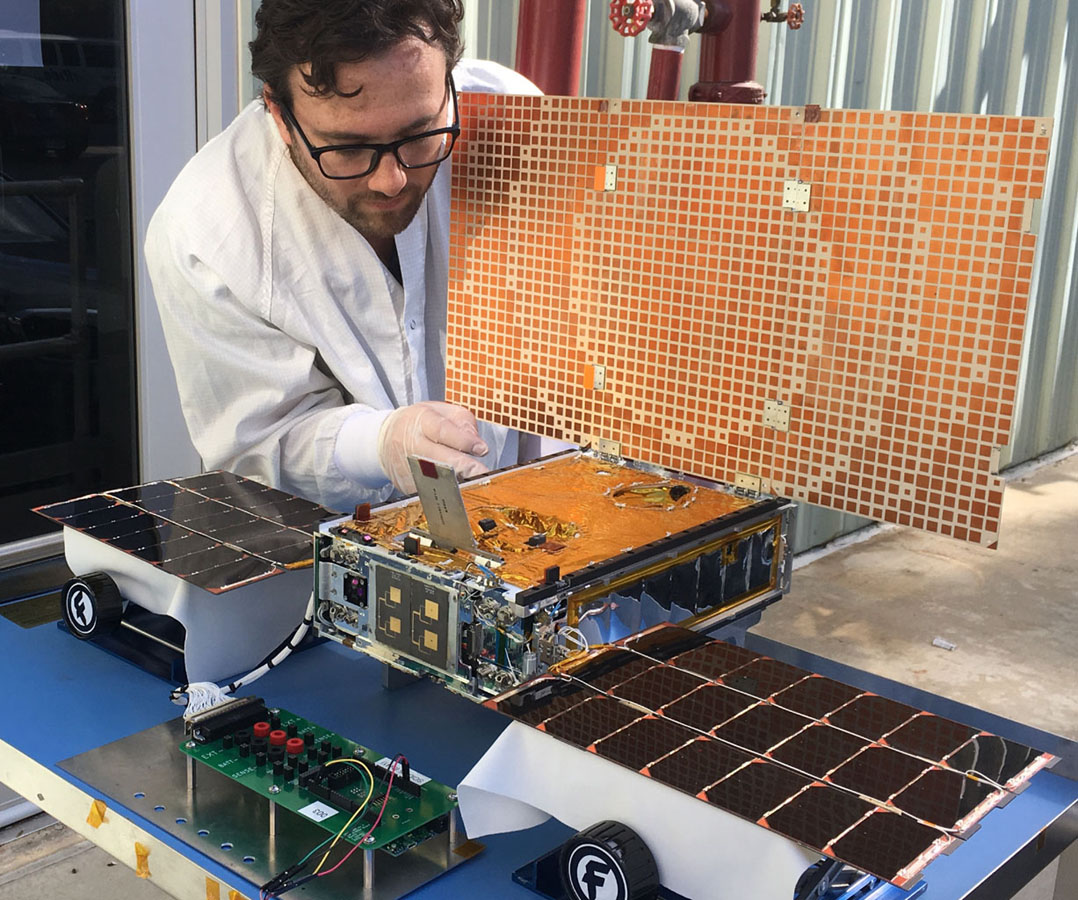 Large strategic (Flagship) missions, like the Cassini-Huygens mission to Saturn, are a cornerstone of NASA’s strategy for exploring the deepest questions of Earth and Planetary Science, Heliophysics, Astrophysics and Cosmology.  These missions have fundamentally advanced human knowledge about the earth and its surroundings in the solar system, the galaxy and the universe, and much of our current scientific understanding of the universe is a result of these missions.

Every Flagship mission requires the dedicated efforts of thousands of highly skilled and creative people and the coordination of a very large number of institutions across government, academia, and the private sector.  They are expensive and require long periods of time to formulate, develop, build and launch.  And, because of their expense in time, effort and money, they often have to forego new advancements that are technically superior in favor of tried-and-true solutions that maximize the probability of mission success and minimize the possibility of catastrophic failure.  Although the Flagship missions arguably are among the most successful human exploration undertakings in history, we are limited in how many such missions can be mounted by their expense, complexity and very long development timelines, and the need to limit risk to ensure success.

Fortunately, a new platform is emerging:  dramatically smaller satellites – referred to as CubeSats – that can be developed rapidly at dramatically lower cost and can use the most advanced technology. CubeSats enable new architectures to carry out uniquely focused science missions employing highly innovative approaches. These platforms are challenging what can be achieved scientifically with limited resources and small spacecraft.  This lecture will examine what CubeSats are, their current capabilities, and their potential to revolutionize scientific exploration of space. 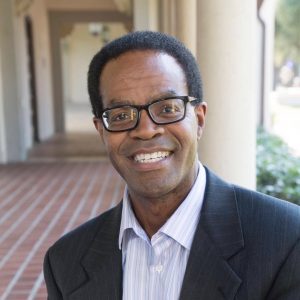 Charles D. Norton is the Special Advisor for Small Spacecraft Missions at NASA.  He is responsible for advising NASA on cross-agency strategies for small satellite science, exploration, and technology missions. Previously, he was Program Manager Associate at the Jet Propulsion Laboratory, California Institute of Technology where he developed and led multiple technology flight validation missions for NASA’s Earth Science Technology Office.

Charles’ research has focused on high performance computational science in the Earth and space sciences, particularly for flight validation of new instruments and information systems technologies on small spacecraft.  He is an author of numerous technical journal articles and book chapters.

Among other awards, Charles received the JPL Lew Allen Award, the Voyager Award, and the NASA Exceptional Service Medal.

On October 19, 2018, President Larry Millstein called the 2,398th meeting of the Society to order at 8:04 p.m. in the John Wesley Powell Auditorium of the Cosmos Club in Washington, D.C. He announced the order of business, that the evening’s lecture would be livestreamed on the internet, and welcomed new members to the Society. The minutes of the previous meeting were then read and approved.

President Millstein then introduced the speaker for the evening, Charles Norton, Special Advisor for Small Spacecraft Missions at NASA. His lecture was titled “CubeSats: A Giant Revolution in Space.”

Fully functional satellites have gotten smaller and less expensive to both produce and to launch.

Norton showed the society a model of a 10x10x30 cm hyper-angular rainbow polarimeter, called HARP, that NASA intends to launch from the International Space Station in November 2018. Its mission will be to measure the Earth’s cloud and aerosol properties. The small satellite will carry communication antennae, solar panels, a fish eye lens with imaging electronics within the system, an attitude determination and control system, GPS, and other software.

Norton said smaller, less expensive satellites will enable scientists to take greater risks in exploring space. For example, the Cassini mission to Saturn revealed a previously unknown radiation belt and complex organics in the planet’s rings. Instead of sending another Cassini-sized mission to analyze these discoveries, NASA could instead send small satellites into the hazardous environment. Norton posited that scientists could similarly leverage the economics of small satellites to monitor individual exoplanets discovered by the Kepler mission.

Norton said the efficiency of modern small satellite technology and the abundance of data waiting to be gathered makes space science more accessible to smaller scientific organizations. To that end, scientists have developed CubeSats, which utilize a standard form factor in 10x10x10 cm units integrated into a containerized container called a P-POD. The container “piggy-backs” onto a larger mission as a secondary payload, to release CubeSats at their intended destination in space.

Unlike large craft, Norton said, CubeSats can be quickly replaced, allowing missions to survive failures that would otherwise derail those dependent on bigger, more expensive equipment.

CubeSats may also support larger missions. For example, the MarCO mission is two CubeSats currently on their way to Mars with NASA’s Insight lander. MarCo will deploy and rendezvous to form a bent-pipe relay to capture the entry, descent and landing signal from NASA’s Insight lander and relay it to Earth.