The 2,417th Meeting of the Society 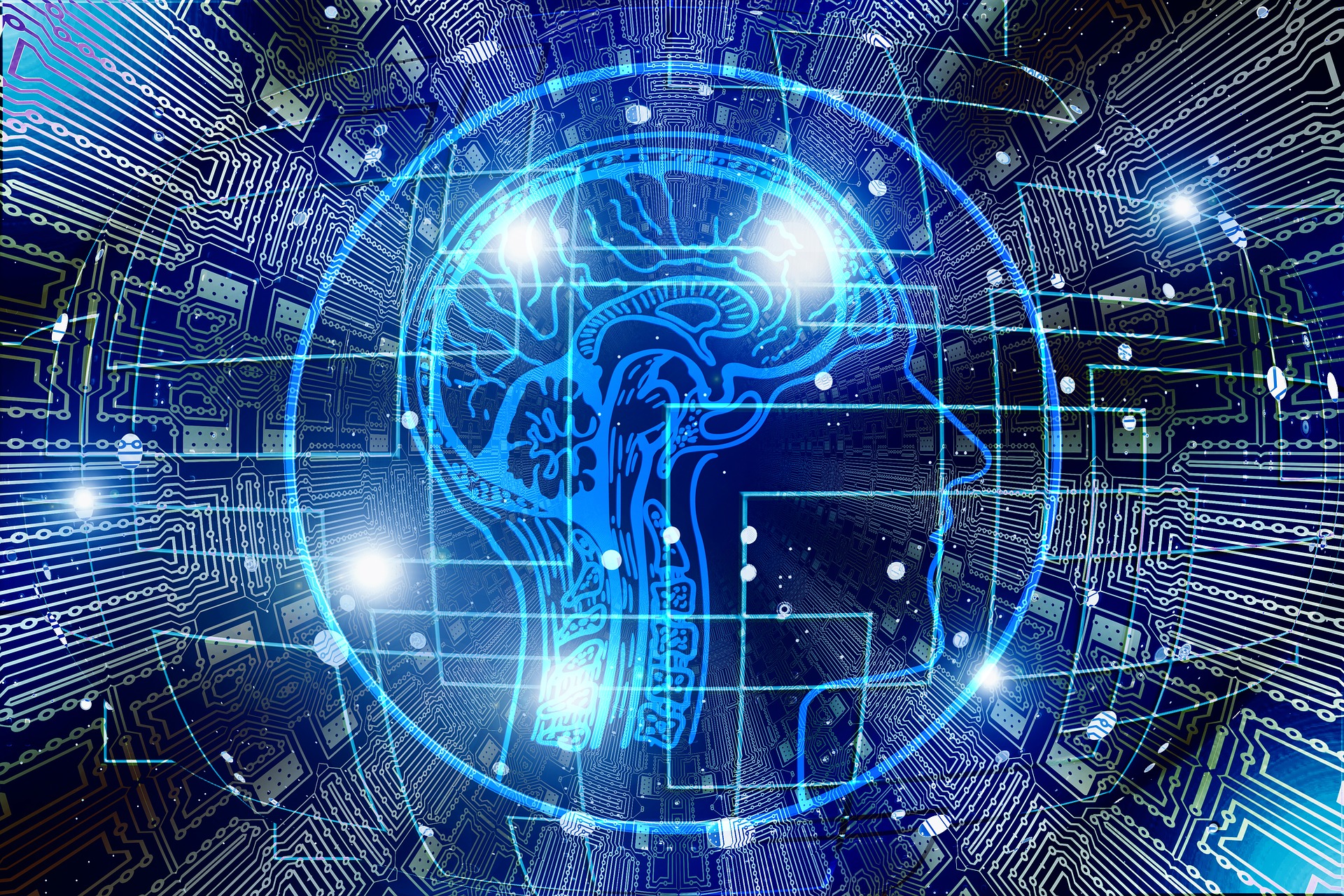 Microscopes with 2D images have long provided the core of our understanding of the components of life, from tissues to cells to constituent molecules. In recent decades, 3D imaging is capturing new comprehensive details of the full 3D world of biology, enabled by recent strides in microscopy, ever larger scale data acquisition, data storage, neural network processing, and analysis.

Driven by the quest to understand neural circuits within even a modest sized brain, such as the laboratory fly has led to development 3-Dn focused ion beam scanning electron microscopy (FIBSEM). FIBSEM acquires 3D data by a cycle of 2D imaging and sample surface ablation of a few nanometer increments to expose the next surface to be imaged. Recent improvements with higher speeds, more cycles and year-long reliability now promise that volumes approaching a cubic millimeter can be resolved with a few nanometer detail. Complete reconstruction of the fly brain reveals an intricate weave of nerves forming vision, orientation, olfactory circuit and other modules.

A higher resolution mode of FIBSEM can be applied to image details of tissues and whole cells. Such a holistic 3D view offers a completeness that otherwise is missed in traditional electron microscopy where samples are limited by a diamond knife section thickness. All components from mitochondria, Golgi apparatus, centrosomes, chromatin, ribosomes show the complex architecture of each cell in its entirety. Furthermore, a wide variety of cell types shows a corresponding diversity in each 3D image, that in turn can be also modified by environmental, genetic, nutritional factors or even cell to cell interactions.

Finally, such electron microscope images can be colorized in super resolution with protein specific colors in a technique called correlative light and electron microscopy or CLEM. Cell components such as vesicles, membranes, chromatin, lysosomes, etc. can now have an added descriptive dimension based on protein content.

Such complete 3D images of diverse biological systems promise a more direct insight into the incredibly rich mechanisms and the detailed structure of life. 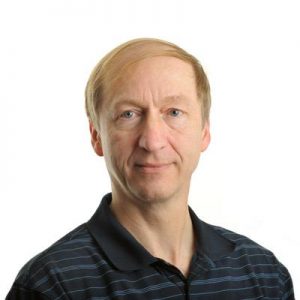 Harald Hess is an experimentalist who has contributed to several fields across physics and biology.

After a PhD in Physics at Princeton in 1982, Harald Hess pursued hydrogen atom trapping and its Bose-Einstein condensation, BEC, at MIT as a postdoc. There he conceived of evaporative cooling as the means to achieve BEC in atomic gases. At Bell Labs he developed various low temperature scanning probe microscopes to visualize diverse physics phenomenon, such as vortices in superconductors. After 1997 he spent 8 years in industry developing advanced equipment for hard disk drive and semiconductor inspection and production. In 2005 he and a colleague, Eric Betzig, learned about photoactivatable fluorescent proteins and invented PALM (photo-activated localization microscopy) to reveal details of cell structure beyond the diffraction limit. It was built in his La Jolla condo, tested at the National Institute of Health and contributed to the 2014 Nobel Prize in Chemistry. At Janelia Research Campus of Howard Hughes Medical Institute he extended PALM to a 3D super-resolution microscopy and is exploring its application for cell biology research. There he is also developing 3D electron microscopy techniques for volume imaging of cells and neural tissue. Most recently he combined it with cryogenic PALM to correlate with the electron microscope images.

He is member of the National Academy of Sciences and a Fellow of the American Physical Society and the AAAS.

On December 6, 2019, in the John Wesley Powell Auditorium of the Cosmos Club in Washington, D.C., President Larry Millstein called the 2,417th meeting of the Society to order at 8:08 p.m. He announced the order of business, that the evening’s lecture would be livestreamed on the internet, and welcomed new members to the Society. The minutes of the previous meeting were then read and approved.

President Millstein then introduced the speaker for the evening, Harald Hess, Group Leader at the Janelia Research Campus of the Howard Hughes Medical Institute. His lecture was titled, “Super-Resolution and 3-D Imaging: Brain Circuits to Cell Ultrastructures.”

Around 400 years ago, the first microscopes allowed scientists to observe cells, bacteria, and tissue. In 1873, Ernst Abbe discovered that the diffraction limit of visible light is approximately 200 nanometers. In 1931, Ernst Ruska created the first electron microscope with resolution of approximately 1 nanometer and new staining techniques followed. In 1955, diamond knives were invented as a preferred way of slicing biological tissue for compiling 3D images.

In 1975, after 15 years of imaging and hand coloring, Sydney Brenner successfully mapped the 302 neuron brain of c. elegans, a worm approximately 200 microns long. To fully map the worm’s brain would require approximately 1 tera voxel of data.

In the early 2000s, Hess and his colleague, Eric Betzig, learned about a new stain, the green fluorescent protein (or GFP) that glows in the presence of visible light. The GFP allows scientists to genetically label individual cells by the protein of their choice. The protein even works in live cells. Hess and Betzig discovered the GFP could be turned on and off, allowing them to exceed the diffraction limit by observing single molecules at a time.
In 2009, Hess joined Janelia Labs and began his effort to map the approximately 100,000 neurons of the drosophilia brain. It then took 8 years to compile the data to map the 40 million cubic micron fly brain. To accomplish, Hess’s team forwent traditional diamond knife cutting which is limited to approximately 30 nanometer slices at a time. Instead, they used a focused ion beam of gallium atoms to “sandblast” nanometer-level amounts of surface at a time.

The fly brain is modular, using different sections to operate different life functions. Hess described how his team predicted synapses, confirmed them, and partnered with Google to automatically segment them. He announced that in February 2020, Janelia Labs will release its largest dense connectome including approximately 25,000 traced neurons, 10 million synapses, and 60 million post-synaptic densities.

Hess said it is also possible to image neural activity and showed an example of an imaged fly larva with calcium indicators inserted into individual nerves. He said his team’s techniques could also image causality in otherwise static circuitry patterns. Hess then showed and explained scans his team took of HeLa cells and mouse liver cells.

Temperature: 10.5° C
Weather: Cloudy
Attendance in the Powell Auditorium: 78
Viewing Through the Live Stream on the PSW Science YouTube Channel: 29