The 2,419th Meeting of the Society

Understanding Microbial Populations and How They Shape the World

Professor, Department of Pediatrics and Scripps Institution of Oceanography
University of California at San Diego 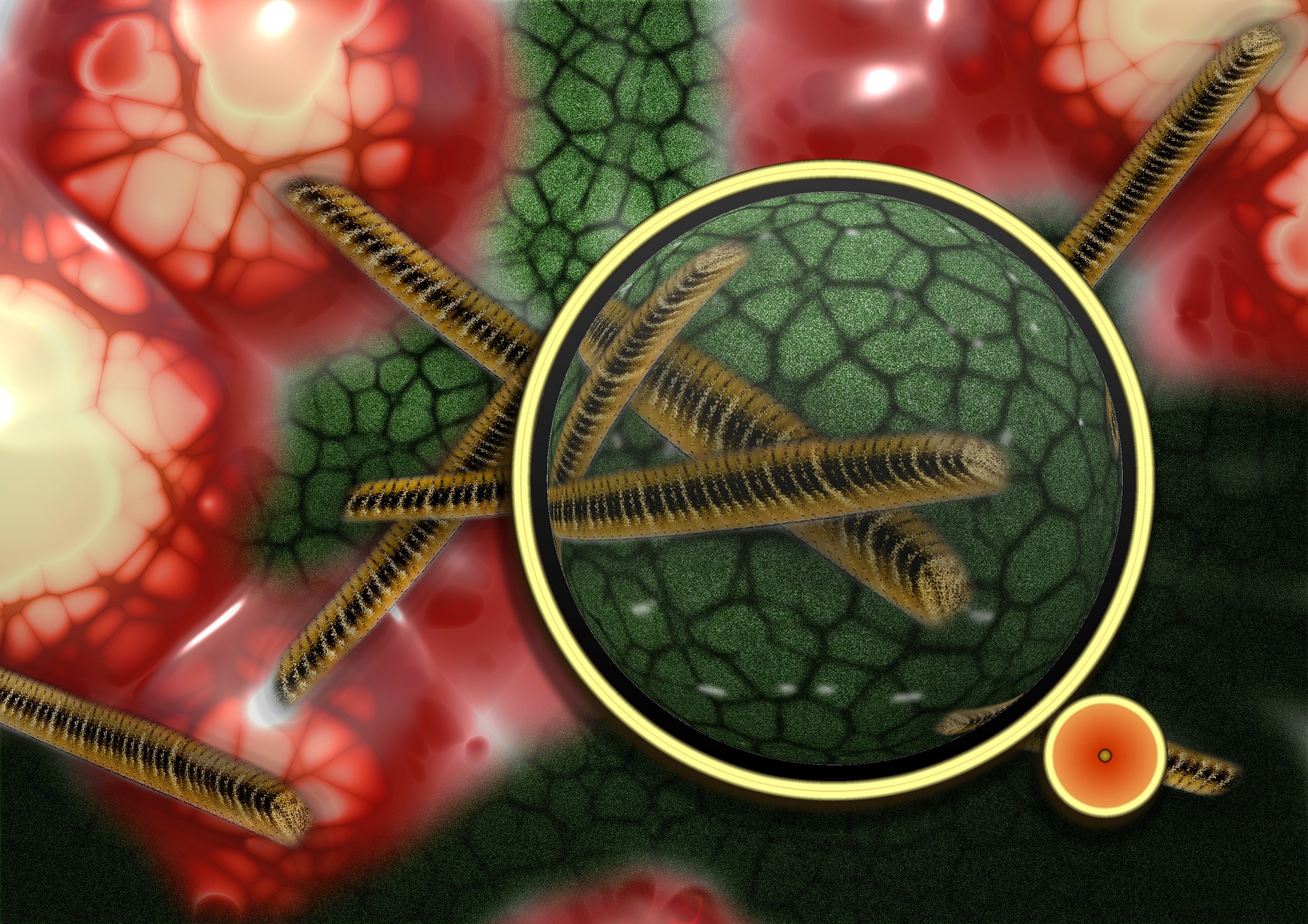 The human microbiome is quickly being recognized as a dynamic part of the human ecosystem, and research is starting to demonstrate that using ecological approaches to understand this ecosystem has profound benefits for patient wellness.

The immune system controls our interaction with the microbial world, and the microbial communities in our bodies are central to modulating the immune response. Changes in the human microbiome accordingly have substantial influences on atopy, neurological disorders, metabolic disorders, and a range of complex conditions and disease states.

This lecture will discuss evidence about these mechanisms of interaction, and how we have started to disturb the delicate balance of the immune-microbe equilibrium, impacting the development and function of our immune systems. Applying new strategies to identify how the microbial ecosystem correlates with disease states and treatment efficacy through Microbiome-Wide Association Studies (MWAS) is altering the trajectory of precision medicine and providing a new framework for facilitating patient care. 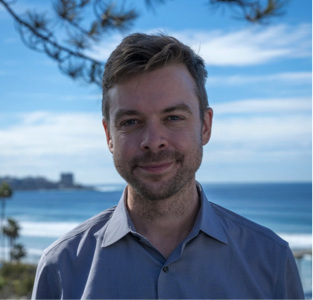 Jack Gilbert is Professor in the Department of Pediatrics and in the Scripps Institution of Oceanography at the University of California San Diego, and he is Chief Scientific Advisor for the company 4Inno. Previously he was Professor of Surgery and Director of The Microbiome Center at the University of Chicago, and before that he was a senior scientist at Plymouth Marine Laboratory, UK.

Jack uses molecular analysis to test fundamental hypotheses in microbial ecology, and he co-founded the Earth Microbiome Project and American Gut Project to advance research in these areas. He also founded a company, BiomeSense Inc, to produce automated microbiome sensors for clinical research.

Jack is an author on over 300 peer reviewed publications and book chapters on microbial ecology, and he is the founding Editor-in-Chief of mSystems Journal. He also co-authored Dirt is Good a popular science guide to the microbiome and children’s health.

Jack earned his Ph.D. from Unilever and Nottingham University in the UK, and he did postdoctoral work at Queens University in Canada.

On February 7, 2020, in the John Wesley Powell Auditorium of the Cosmos Club in Washington, D.C., President Larry Millstein called the 2,419th meeting of the Society to order at 8:04 p.m. He announced the order of business, that the evening’s lecture would be livestreamed on the internet, and welcomed new members to the Society. The minutes of the previous meeting were then read and approved.

President Millstein then introduced the speaker for the evening, Jack Gilbert, Professor in the Department of Pediatrics and Scripps Institute of Oceanography at the University of California at San Diego. His lecture was titled, “The World Microbiome Project and Integrated Microbiomics: Understanding Microbial Populations and How They Shape the World.”

Microbes mediate the health of humans and other organisms. The human immune system developed to control our exposure to microbes, keeping away the harmful and fostering a welcoming environment for the helpful. A disruption of either the immune system or the microbiome will also disrupt the other. By better understanding this bi-directional relationship, scientists can produce actionable interventions for targeted impacts.

Gilbert studies the relationship through microbiome wide association studies, identifying the association between microbial activity and human health and disease. For example, microbes living in the colon ferment fiber and produce acetate, a chemical that facilitates the brain’s synthesis of leptin which controls satiety. Hyperphagia can therefore be treated by ensuring a healthy gut and consuming elevated levels of fiber.

Because microbes can produce amino acids, Gilbert’s team, in cooperation with Cedar Sinai Medical Center and the University of Accra, to supplement children’s diets with cellulose. Compared to a control, children in Gilbert’s sample had fewer incidents of stunted growth and mental delay.

Gilbert’s team has also identified relationships between the presence of certain gut microbes and liver cirrhosis and chronic diarrhea that Gilbert said can be resolved through fecal transplants.

Gilbert then described an experiment his team conduced with the genetically related Amish and Hutterite communities of the American Midwest. The two groups have the same allelic genetic sensitivity to the development of early onset wheeze and childhood asthma. But the Amish have only 3-4% asthma, and the Hutterites have 25-30% asthma in their respective populations. Gilbert’s team examined the immune systems of members of each group and determined the Amish have healthier immune systems.

Gilbert believes the Amish benefit from living near their farming activities which expose them to a diversity of microbes at young ages, while the Hutterites place themselves at disadvantage by living further away from their farm activities and limiting the members of their community who engage in the activities. Gilbert described experiments exposing germ-free mice to the fecal microbiomes of Amish and Hutterite community members that he said confirmed his hypothesis.

Gilbert has also done experiments exposing germ-free mice to the microbiome of normal mice that challenge traditional notions of instinctive or taught behaviors, and behaviors associated with depression.

Gilbert is now researching the effects on the microbiomes of people with various levels of social interaction.