The 2,426th Meeting of the Society

A Coming Revolution in Aging

The speaker will discuss recent advances in the science of aging and their application to humans. It will show that we are living at a historical inflection point with rapidly aging populations in the Western world and a rapidly growing understanding of what aging means and how we can mitigate its consequences. The lecture will discuss the difference between lifespan and healthspan, and how understanding mechanisms of aging has yielded new approaches to diagnosing and treating the chronic diseases of aging. Finally, the lecture will explore the root causes of aging, the role of genetics and lifestyle factors in aging, and approaches to increasing healthy longevity. 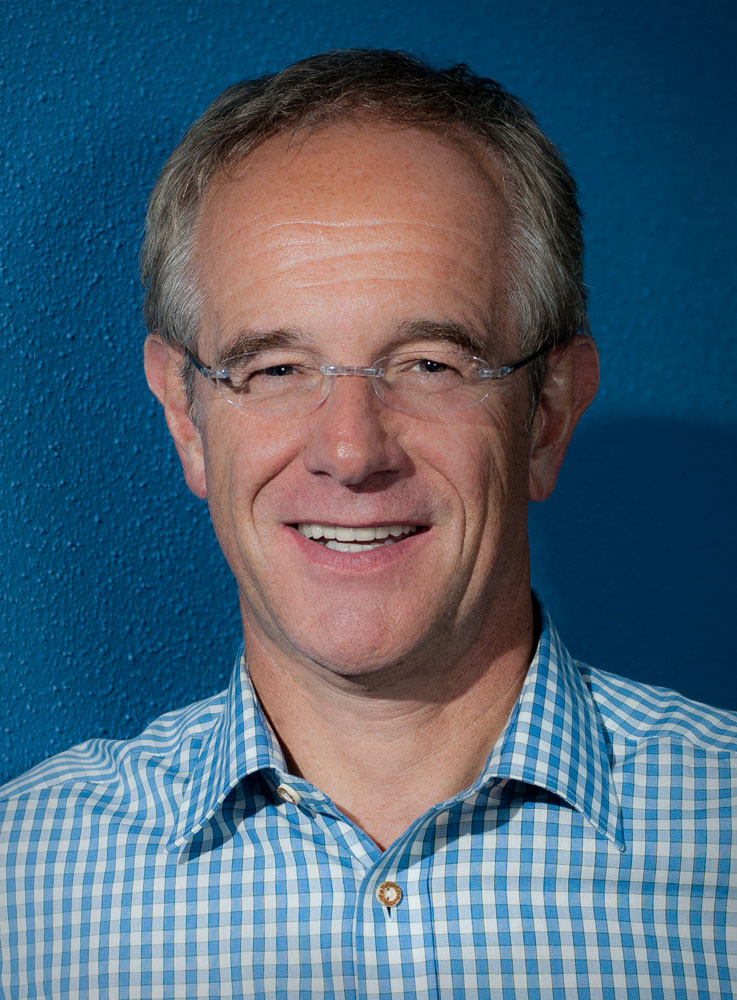 Eric Verdin is the President and CEO of the Buck Institute for Research on Aging. He is also an Adjunct Professor at UC-San Francisco and an Adjunct Professor at the University of Southern California. Previously, Eric was Associate Director of the Gladstone Institutes, and held faculty positions at the University of Brussels, the NIH, and the Picower Institute for Medical Research.

Eric’s research focuses on the role of epigenetic regulators in the aging process. His laboratory was the first to clone a family of enzymes called HDACs, which regulate histone acetylation. Eric studies how metabolism, diet, and small molecules regulate the activity of HDACs and that of sirtuins, and how this affects the aging process and its associated diseases, including Alzheimer’s.

Eric is an author of more than 210 scientific papers, and he is an inventor in more than 15 patents. Among numerous honors and awards, he is the recipient of the Glenn Award for Research in Biological Mechanisms of Aging and a Senior Scholarship from the Ellison Medical Foundation. He is a Fellow of the American Association for the Advancement of Science, the American Society for Clinical Investigation, the Association of American Physicians and Belgium’s Royal Academy of Medicine.

Eric earned his MD from the University of Liege and completed additional clinical and research training at Harvard Medical School.

On October 9, 2020, by Zoom videoconference broadcast on the PSW Science YouTube channel, President Larry Millstein called the 2,426th meeting of the Society to order at 8:02 p.m. EDT. He announced the order of business and welcomed new members. The Recording Secretary then read the minutes of the previous meeting.

President Millstein then introduced the speaker for the evening, Eric Verdin, President and Chief Executive Officer of the Buck Institute for Research on Aging. His lecture was titled, “A Coming Revolution in Aging: Will We Live to Be 150?”

Chronological age does not necessarily indicate biological age. While aging is the strongest risk factor for age-related diseases such as heart disease, certain cancers, and stroke, emerging research suggests that those diseases may be de-coupled from aging, at least temporarily. Analogizing human aging to the usable lifespan of automobiles, Verdin said that biological aging is caused by loss of maintenance and accumulation of unrepaired damage.

Within a species, lifestyle is a significantly greater contributor to lifespan than genetics. For example, in 1986, Clive McCay determined that moderate food restriction was associated with increased lifespan in mice. Of course, the benefits are non-linear, as excessive restriction will inhibit sexual fitness and eventually cause malnutrition.

At the Buck Institute, Verdin and his colleagues have been researching the link between calorie restriction and longevity. Much of their work has been on c. elegens, drosophilia, and small mammals. Thus far, they have concluded the TOR pathway and others responsive to calorie restriction are conserved across species.

Verdin and his colleagues have created a working model which says that calorie restriction has a profound effect on particular intermediary metabolites and master regulators which mediate the effects of aging on lifespan. They have experimented with calorie restriction mimetics, to identify drugs that deceive the body into believing it is under calorie restriction and potentially stave off age-related diseases. Verdin highlighted metformin and NAD+ precursors as promising candidates.

Sirtuins are a family of proteins that remove acytel groups from both histone and non-histone proteins. Verdin’s laboratory cloned mammalian sirtuins and identified individual sirtuins that regulate pathways that modulate aging, such as inflammation, mitochondrial biogenesis, glucose metabolism, and oxidative stress.

However, activating individual sirtuins has not shown to increase individual lifespan. Verdin said NAD, the critical co-factor for sirtuins, decreases as bodies age. Research has now shifted to focus on the reasons NAD decrease and how they can be restored.

Verdin hypothesizes that NAD is being over-used by other proteins and his laboratory is now conducting experiments. Verdin predicts that in the next few years, scientists will be able restore NAD levels in aging bodies.

Verdin said work in his field will profoundly impact human health. He said aging is “malleable” and does not need to increase risk for what are currently considered age-related diseases. This may lead to a transformation of modern medicine into system-based, proactive treatment focused on personalized care to prevent disease. Verdin believes current research may increase lifespans by 20 years, such that eventually most people will live to 100 years old.

President Millstein then moderated questions from the online audience. One member asked the speaker to address parabiotics. Verdin said there is a trial showing positive preliminary results by administering blood plasma from young people to older people with early cognitive impairments. This may lead to identification of single factors that exert anti-aging effects.