The 2,441st Meeting of the Society

Bringing Back the American Chestnut Tree

How Biotechnology Can Be Applied to Conservation 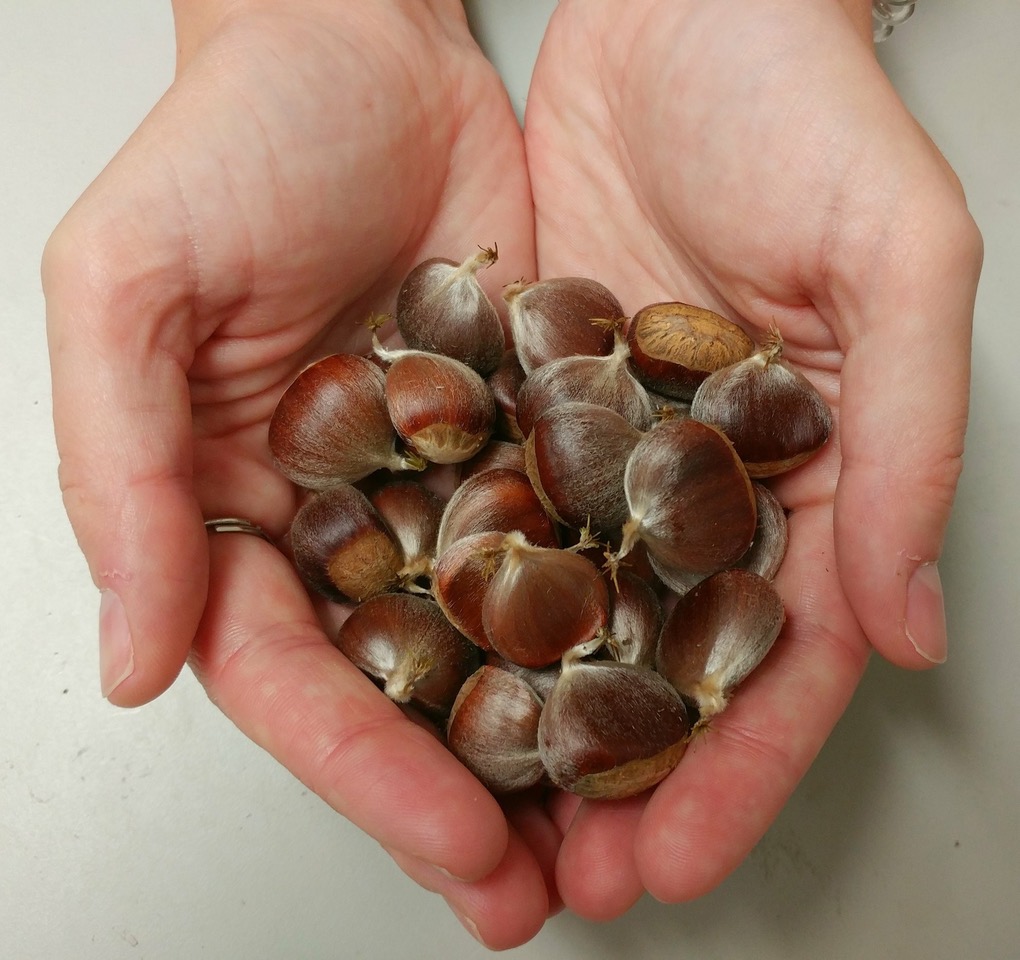 The American chestnut (Castanea dentata) and chestnut blight is the classic example of what can happen when forests succumb to invasive pests and pathogens. Because of its environmental, economic, and cultural importance, many tools have been brought to bear on the chestnut blight problem over the past century.

Our team has focused on genetic engineering approaches to enhancing blight tolerance, involving the targeted addition of specific genes to confer tolerance to the chestnut genome.  All 38,000 naturally occurring genes remain the same, maintaining the full genetic complement required for growth and adaptation to the chestnut’s natural forest ecosystem.

The most promising gene tested to date encodes an oxalate detoxifying enzyme (oxalate oxidase, “OXO”), from the bread wheat, Triticum aestivum.  The OXO gene is found in many plants, where it plays a role in defense against parasites.  We found that this gene can confer enhanced blight tolerance in the American chestnut. The original blight tolerant trees grown with the OXO genes have not been outcrossed to susceptible American chestnut trees through three generations to date, increasing genetic diversity and local adaptation.  Environmental impact experiments have been completed and these trees are currently under federal review before being released to the public and to restoration programs.  This presentation will describe the program and its current progress toward restoring this keystone species and very beautiful tree to its native place in America’s forests. 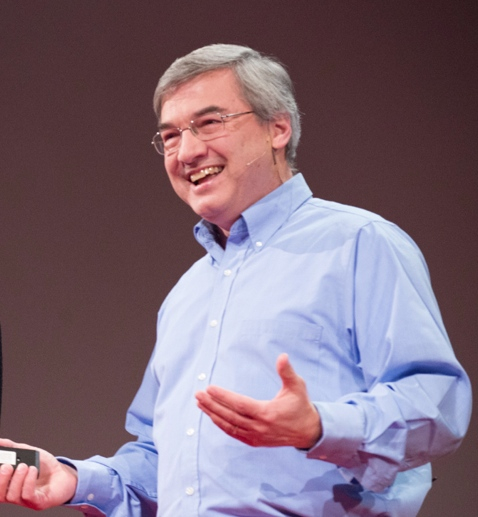 Bill’s research focuses on the American Chestnut tree and the chestnut blight pathogen that has driven it almost to extinction.  He has studied the hypovirulence mechanisms of the fungus and has used classical and molecular genetic techniques to develop blight tolerant chestnut trees.

Bill has published widely on his work.

Among other honors and awards, Bill was named Forest Biotechnologist of the Year by the Institute of Forest Biotechnology.  He received the Exemplary Researcher Award bestowed by SUNY-ESF and the SUNY Chancellor’s Award for Research and Scholarship.

On May 21, 2021, by Zoom webinar broadcast on the PSW Science YouTube channel, President Larry Millstein called the 2,441st meeting of the Society to order at 8:02 p.m. EDT. He welcomed new members, and the Recording Secretary read the minutes of the previous meeting.

President Millstein then introduced the speaker for the evening, Bill Powell, Professor of Environmental Sciences and Forestry at the State University of New York, and Director of the American Chestnut Research and Restoration Project. His lecture was titled, “Bringing Back the American Chestnut Tree: How Biotechnology Can Be Applied to Conservation.”

Because the fungus continues to survive on oak trees, Powell said it prevents a natural American chestnut resurgence. Yet, despite the blight, American chestnut trees are not extinct. Rootstock continues to survive across American forests because the blight cannot compete with microorganisms in soil. These roots at times go through a Sisyphean cycle of sprouting, becoming infected with blight, and dying back again.

Powell said chestnut hybrids are suitable for ornamental and crop purposes, but not for restoration. Hybrid chestnut trees are prone to reduced growth, male sterility, cracked bark, and loss of desired traits in future generations. These problems can be managed in an agricultural setting, but are fatal to restoration in the wild.

When the blight enters a tree wound, it forms an individual hyphae in the wound and lives off dead material. Both the American and Chinese chestnut will respond by laying down a lignified zone to try and “wall off” the fungus. The trees will then form vascular tissue and slough off the canker. But, in susceptible trees, the fungus forms mycellal fans that excrete acids and break through the lignified barrier.

Some trees have developed the ability to release oxalate oxidase, polygalacturonase-inhibiting proteins, and laccase-like genes to counter the blight’s attacks. Powell described the various resistance genes scientists have investigated and selected for encoding into American chestnut trees. He said these efforts are currently in early stages.

Laccases have been shown to increase resistance in plants like cotton by increasing lignification. Laccases are similar in both American and Chinese chestnut, but Chinese chestnut expresses them tenfold. Powell said scientists are now exploring methods like CRISPR to encode genetic “promoters” from the Chinese species into the American chestnut to enhance laccase expression.

Scientists are currently working on the gene that encodes the oxalate oxidase enzyme. While the non-gluten, non-allergen enzyme is found in many food crops, Powell’s organization is focused on the wheat variety. If successful, the American chestnut will be able to detoxify oxalic acid and fend off the blight without killing the fungus.

Powell then described the agrobacterium process for inserting genes into individual cells. His team has shortened the process to 12 months, from transformation to a potted American chestnut plant.

Because genes are inserted semi-randomly into a chromosome, scientists need to test numerous events to identify optimal results. Scientists then use leaf and stem assays to assess blight resistance.

To begin outcrossing resistant trees, Powell’s team uses a light chamber to induce flowering in transgenic trees to pollinate wild-type American chestnuts. They have so far proven that oxalate oxidase is passed to offspring.

Powell then addressed the EPA, USDA, and FDA regulatory framework and the minimal adverse environmental impact of his work.

Temperature in Washington, D.C.: 26° C
Weather: Sunny
Concurrent Viewers of the Zoom and YouTube live stream, 51 and views on the PSW Science YouTube and Vimeo channels: 245.