The 2,460th Meeting of the Society 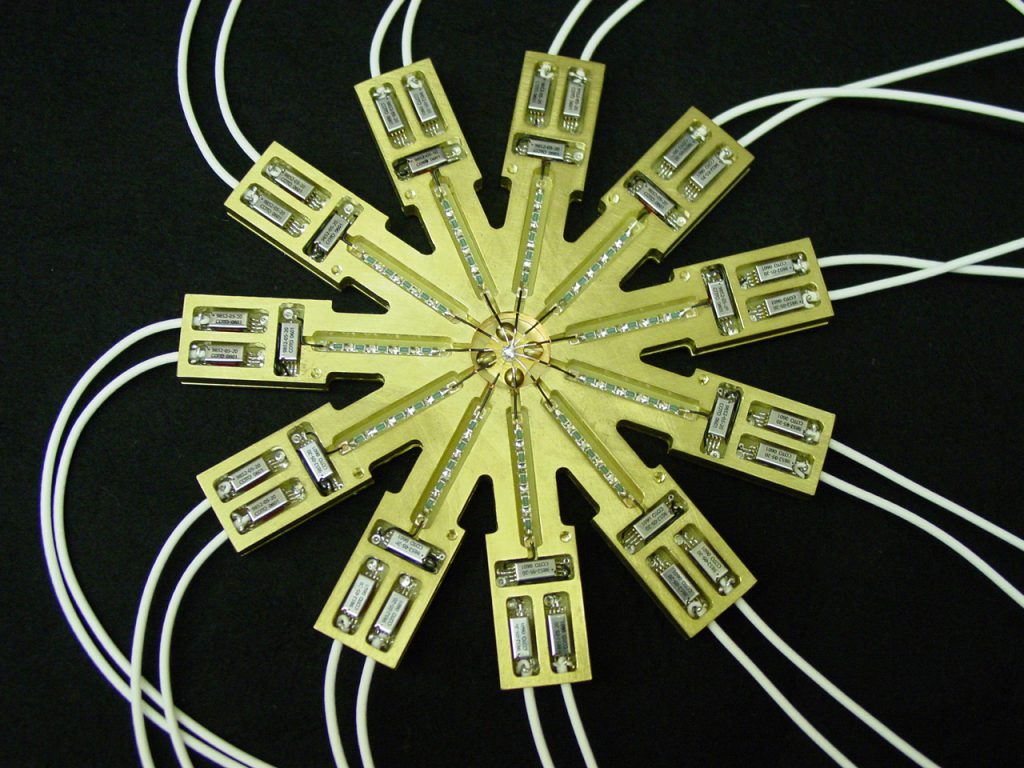 This talk will discuss reasons that building a quantum computer is hard and the current state of the art in the context of research into quantum computing approaches that utilize novel silicon, superconducting, and “super-semi” systems.  It will review the  reasons for launching the Qubit Collaboratory at the Laboratory of Physical Sciences and the Qubit Foundry program to accelerate and disseminate research into disruptive qubit technologies.  The lecture will discuss this work in the context of implementing the National Quantum Initiative.

As a critical and emerging technology, QIST raises many policy considerations around science and infrastructure, workforce and industry, and security and international cooperation.  The U.S. strategy for QIST focuses on getting the science right, enhancing American competitiveness, and enabling people to benefit from this new technology.  On May 4th, 2022, President Biden signed two Presidential directives that lay a groundwork for continued American leadership in quantum technology, while also aiming to mitigate risks that quantum computers may pose to America’s national and economic security.  The lecture will present some of the details on these initiatives and how they will accelerate and enhance progress in QIST and the development of quantum computers. 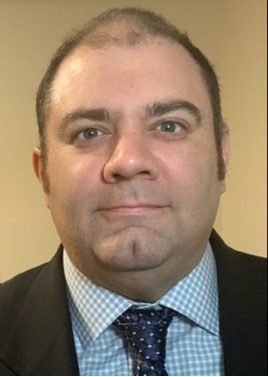 Charles Tahan is the Assistant Director for Quantum Information Science (QIS) and the Director of the National Quantum Coordination Office (NQCO) within the White House Office of Science and Technology Policy, where he is on detail from NSA’s Laboratory for Physical Sciences.  In addition, he is continuing to serve LPS as Chief Scientist and as Director of the LPS Qubit Collaboratory.  Previously, Charles was with Booz Allan Hamilton where he served as chief technical consultant for quantum information science and technology programs in DARPA’s Microsystems Technology Office.

As Technical Director of LPS Charles drove progress in the future of information technology and he stood up new research initiatives in silicon and superconducting quantum computing; quantum characterization, verification, and validation; and new and emerging qubit science and technology.

Among other honors and awards Charles’ work has been recognized by a Researcher of the Year Award and a Presidential Early Career Award for Scientists and Engineers, and he is an elected Fellow of the American Physical Society, and an ODNI Science and Technology Fellow.

He earned a BSc in Physics and Computer Science at the College of William and Mary and a PhD in Physics at the University of Wisconsin-Madison.

On June 3, 2022, from the Powell Auditorium at the Cosmos Club in Washington, D.C., President Larry Millstein called the 2,460th meeting of the Society to order at 8:03 p.m. EDT. He welcomed new members, and the recording secretary read the minutes of the previous meeting.

Tahan said quantum information science is a foundational shift in information technology, which will have unpredictable impacts on myriad fields. For example, he said quantum computers will factor very large numbers and render current encryption technologies useless. Building such powerful computers will require a significant investment in technology related fields, such as quantum physics, microelectronics, and electrical engineering.

The speaker then explained the basic science of quantum computing. A quantum bit, or qubit, is a two-level atom in its lowest state which can quantum mechanically be in the superposition of both zero and one at the same time. But when measured, a qubit is read only as zero or one at any time. As qubits are added together, the their system size grows exponentially. For that reason, quantum computing that relies on qubits is enormously more powerful than classical computing that relies on regular bits.

Tahan then described the many different potential realizations for constructing an actual quantum computer. He focused on superconducting circuits and electrons, two potential realizations that he said are analogous to modern-day fabrication of computer chips. Tahan said current quantum computing error rates are 10 to 12 orders of magnitude difference away from being able to perform “useful” calculations.

Tahan focuses his work on solid state qubits. He prefers spin qubits, which are the most analogous to transistors in modern computers. They are simple, move quickly, and are compact. Within the spin qubit category are qubits with different spins. Certain multiple qubits may also be combined to form molecular qubits, which are extremely powerful but difficult to read. Tahan then described the modulated readout approach his team developed with collaborators from the University of Wisconsin.

In response to the National Quantum Initiative, the Laboratory for Physical Sciences (LPS) established the LPS Qubit Collaboratory, to pursue disruptive fundamental research, build a quantum workforce, and to grow collaborative partnerships to tackle the difficult problems in quantum research. Rather than ask for proposals to then fund, the Collaboratory presents problems and invites collaborators to join in the work.

One of the Collaboratory’s principal goals is to develop quantum qubit chips in the same way standard chips are currently manufactured. Tahan described how the Collaboratory reduced the problem into an approachable one, and the advances so far.

The National Quantum Initiative Act was signed into law in 2018, and created 13 new centers across the country and established a committee to coordinate multiple bodies in pursuing quantum research and development. Tahan said the three principle aims of the current U.S. Administration are to get the science right, enhance American competitiveness, and build a workforce to develop a new quantum field of work. He then described current policy efforts to achieve those ends.

The speaker then answered questions from the in-person and online viewing audience. One member asked whether software or hardware were the immediate obstacles to further quantum research. The speaker said hardware is currently the biggest challenge, and that he believes one of the approaches he presented on will work.

A guest asked why the speaker’s team used germanium instead of materials more commonly used in superconductors. The speaker said that holes in germanium’s structure avoid the indirect band-gap issue presented in silicon quantum computing.