The 2,461st Meeting of the Society

Supermassive Black Holes at the Centers of Galaxies 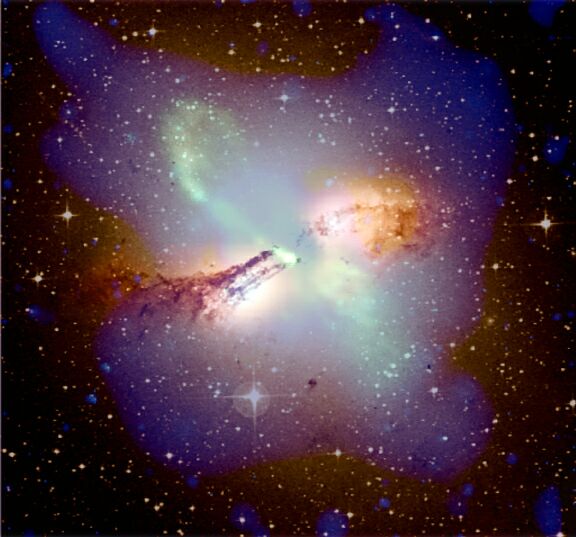 We now know that a supermassive black hole over a million times the mass of our sun resides in the center of our Galaxy.  During the past two decades we have also come to realize that supermassive black holes don’t just reside in our Milky Way, but they’re found in the centers of virtually every massive galaxy, with masses that range from a few million up to 70 billion times the mass of the Sun.  Now being found at very high redshifts, when the universe was only a few hundred million years old in its thirteen and half billion-year history, we have come to understand that supermassive black holes are a fundamental component of galaxies.  Not only were they formed in the early universe, but they exert a profound influence on the host galaxy in which they reside, ejecting vast quantities of gas at up to 10,000 miles per second out into the intergalactic medium. When they merge, they produce the loudest gravitational wave signals that can be picked up by future gravitational wave detectors.

This talk will summarize recent observational work on supermassive black holes and their impact on their host galaxies.  It will discuss current theories about their formation and how they grow in galaxy mergers.  And it will discuss future prospects for this field, particularly those anticipated for observations with the James Webb Space Telescope. 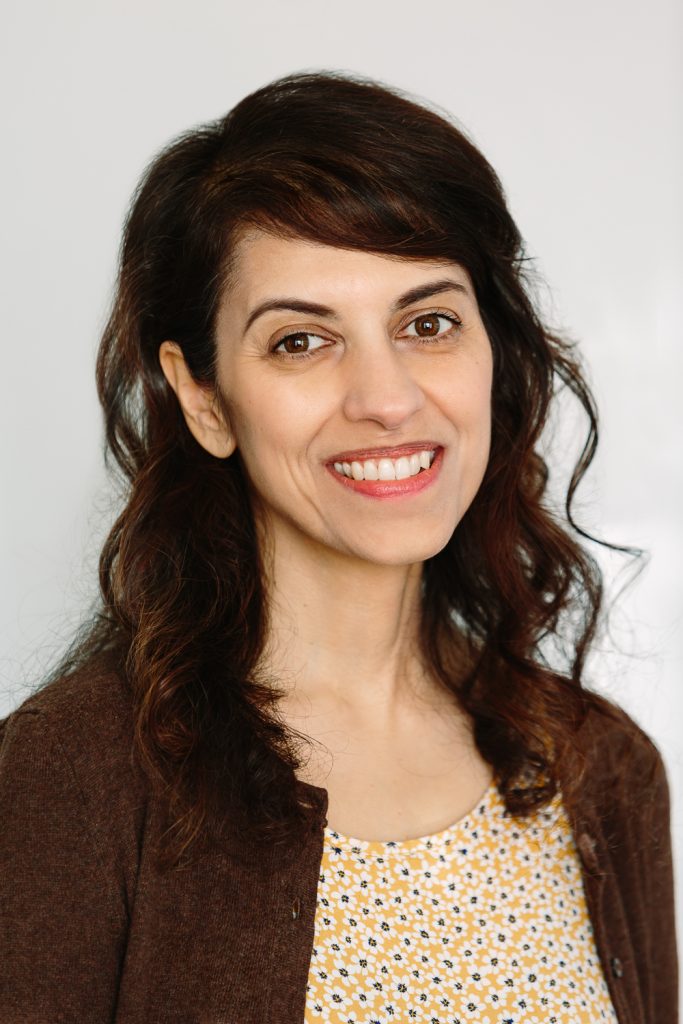 Shobita Satyapal is Professor of Physics and Astronomy at George Mason University where she leads the Black Hole-Galaxy Connection Group.  Before joining the faculty at GMU she was an instrument scientist for the James Webb Space Telescope at NASA Goddard Space Flight Center and at the Space Telescope Science Institute.  Previously, she was a postdoctoral researcher at the National Air and Space Museum and NASA Goddard Space Flight Center.

Shobita’s research centers on understanding the connection between the growth and evolution of supermassive black holes and the host galaxies in which they reside.  She utilizes space- and ground-based multi-wavelength data from a variety of ground and space-based observatories, including NASA’s Chandra X-Ray Observatory, ESA’s X-Ray Multimirror Mission (XMM-Newton), NASA’s Wide Infrared Survey Explorer (WISE), the Spitzer Telescope (formerly the Space Infrared Telescope Facility), the Very Large Array of the National Radio Astronomy Observatory, the Gemini Telescopes, the Large Binocular Telescope, and the Keck Telescopes.  She is looking forward to using data from the James Webb Space Telescope after it becomes fully operational this summer.

Shobita is an author on numerous publications on her research.

Among other honors and awards she is the recipient of a NASA Presidential Early Career Award.

Shobita earned a BS in Physics from Bryn Mawr College and a PhD in Physics and Astronomy from the University of Rochester.

You need to add a widget, row, or prebuilt layout before you’ll see anything here. 🙂